My journey began in February 2011 when I was appointed Field Technician for the Arid Lands Node. Coming straight from university and still being very naïve to a workplace setup, I felt unsure at first but the warm welcome I received from our host, SANParks, made it easier for me to settle in Kimberley.

I found it quite exciting to join a young team that was enthusiastic about undertaking long-term observation in the arid and semi-arid areas of South Africa. For a new team that consisted only of a Node coordinator and two field technicians, it was crucial to join forces with SANParks to work on existing long-term monitoring sites and establish new projects.

The very first collaborative monitoring effort between SAEON and SANParks was the vegetation monitoring project at the deproclaimed Vaalbos National Park. Since then, the Node has continued to grow in stature despite relatively high employee turnover in the past few years.

Here are some of the interesting projects I enjoyed over the past 10 years:

Arguably one of the oldest grazing trials in the world, GADI’s Camp 6 has a rich research history. In 2011, SAEON’s Arid Lands Node and GADI collaborated on a project to resurvey the Camp 6 trials, using the same wheel-point technique that was used from the 1950s to the 1970s.

The aim of the grazing trials was to understand how the seasonality of grazing impacted vegetation communities and animal (sheep) productivity. Intense botanical surveys were conducted on the experiment from the 1950s to the 1970s, whereafter it was discontinued as an official research project with the then Department of Agriculture.

However, the immense value of the project was evident to SAEON and resulted in the revival of the field surveys in collaboration with GADI. 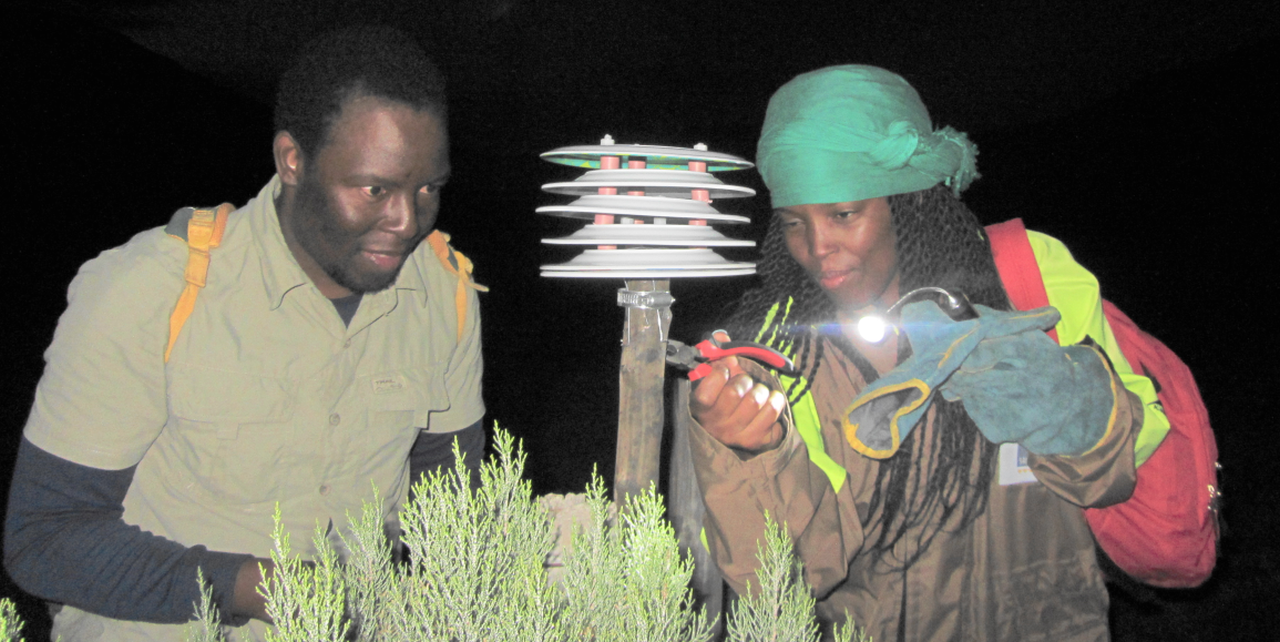 The legacy of Tierberg research site

Some call this research platform a “living laboratory” due to its substantial research output over the years. In 1987 a 100-hectare patch of the Succulent Karoo biome became known as Tierberg Karoo Research Centre.

This piece of land was later donated to SAEON to preserve the research site for future generations. Since then, the Node has ensured that at least some of the vegetation experiments and research could continue and has also initiated new projects like phenology monitoring and the TeaComposition initiative.

The adrenaline rush experienced while scaling Compassberg is rewarded with a breathtaking view from the mountain top, the highest point in the Karoo… what a place to be!

In December 2013, the Arid Lands Node team conducted a reconnaissance survey of Compassberg. This mountain range provides a critical water catchment area extending over 40 000 hectares of livestock and game farms.

The mountain provides an ideal opportunity to investigate the altitudinal shift in climate and vegetation, particularly C3 and C4 grass species. Will C3 grasses recede higher up the mountain as it gets warmer, or will fertilisation by CO2 cause these grasses to expand further downslope? How does rainfall and soil moisture affect this? How will other species respond? All questions the Arid Lands Node has set out to investigate. 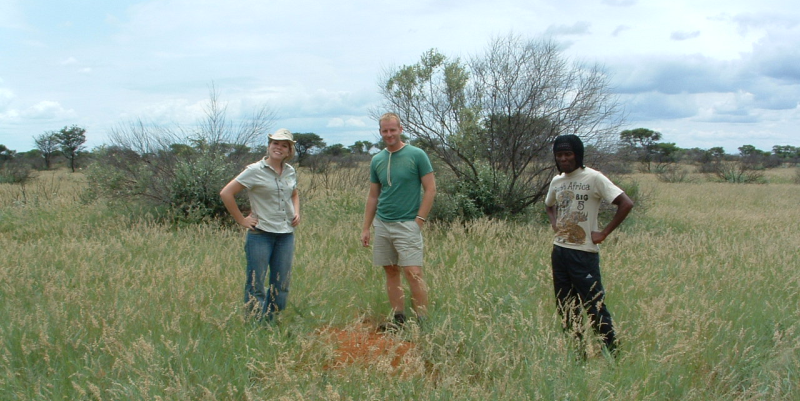 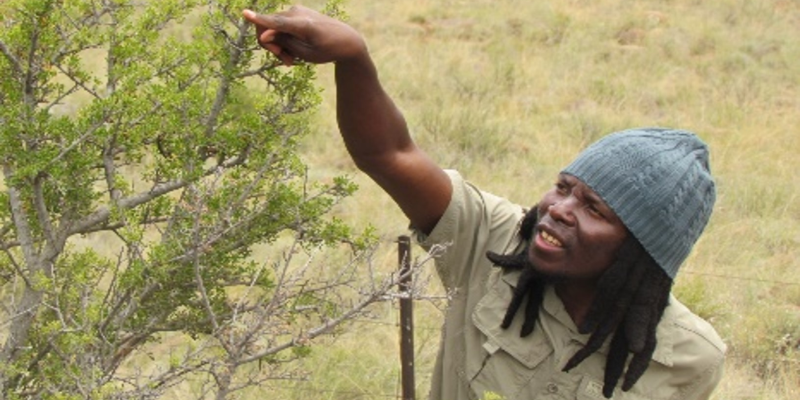 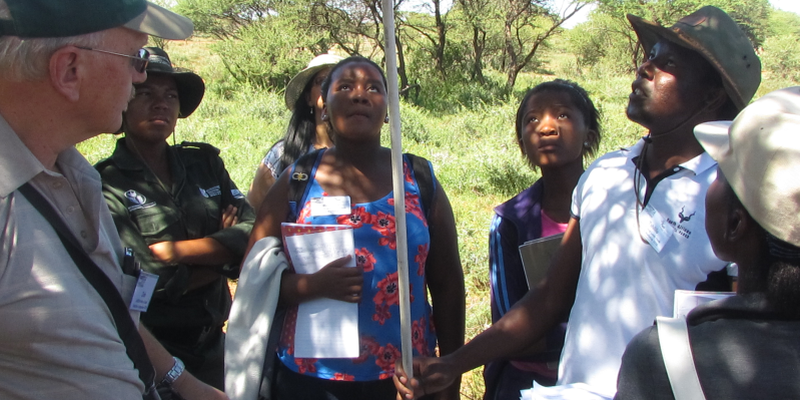 Mobilising the next generation of young scientists through science engagement

I have always had a passion for training and working with young people. It is very fulfilling to expose children who would otherwise not get such an opportunity to different science careers and to provide an opportunity for them to visit national parks and experience not only the park, but science in action during their visit.

Over time you realise that you can make a tangible difference to the career choices of learners in previously disadvantaged high schools.