Reflecting on the impact of the 2014–2019 drought on a large, intact African savanna ecosystem

The summer of 2019–20 finally brought an end to the prolonged drought that had been ravaging most of the summer rainfall areas of the country since 2015. While the impacts of this drought on agriculture and the national economy have been well studied, and publicised, much less is known regarding impacts on our ecosystems.

The Kruger National Park (KNP) is one of a few protected areas that is large and undisturbed enough to function as a natural savanna ecosystem, with a full complement of free-ranging indigenous herbivores and megaherbivores and a relatively sparse infrastructure to prevent the natural spread of fires. As a result, the park attracts many researchers, both local and international, and some took advantage of the recent drought to study the impacts of a large, infrequent disturbance.

The SAEON Ndlovu Node was able to take advantage of this rare research opportunity with a study of tree mortality. Tree deaths were reported in many parts of KNP by rangers and researchers, and some form of record of this, as was as an investigation into which species were most affected was needed. 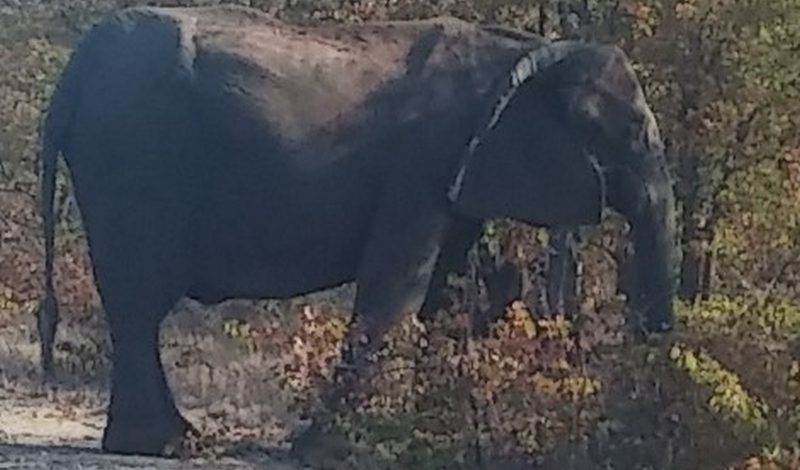 Figure 1. A skinny elephant cow photographed near Phalaborwa in 2016. While many elephant lost condition, and some mortality of calves was observed, the population within the greater Kruger National Park did not decline. Buffalo and hippo were the species most affected and suffered large population reductions (Photo: Tony Swemmer) 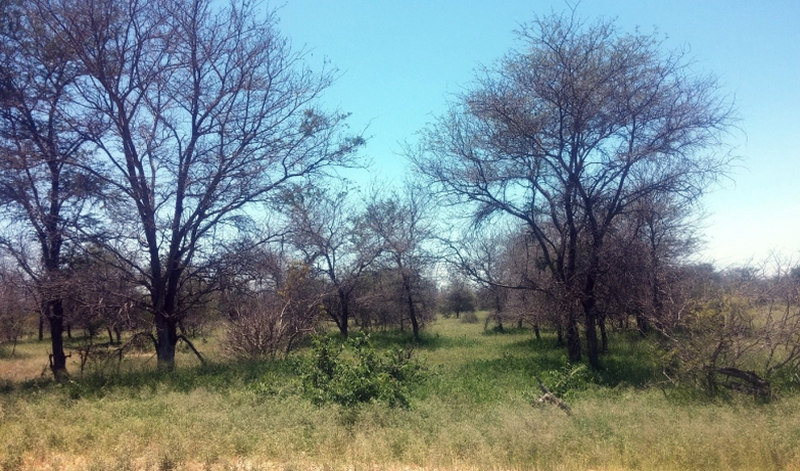 Figure 2. A die-off of adult Acacia welwitschii trees near Satara in the Kruger National Park, observed in 2017 (Photo: Tony Swemmer) 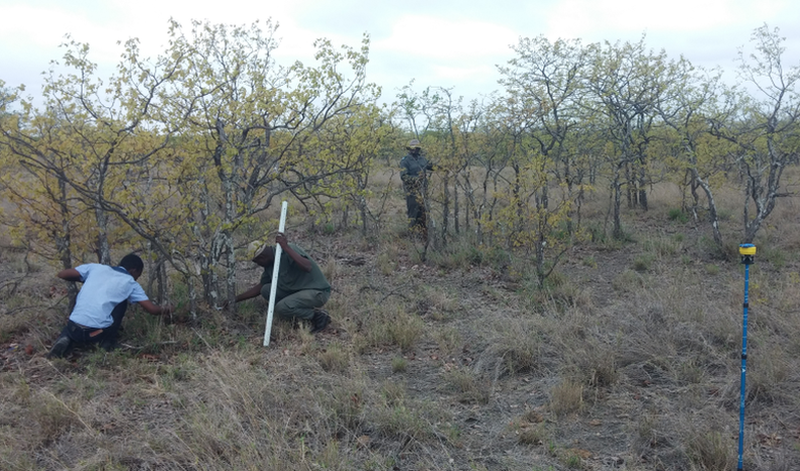 By combining opportunistic sampling in areas of high mortality, with similar data collected each year at long-term tree-monitoring sites run by the node, patterns and potential causes of mortality could be elucidated.

The study also identified other factors that could explain why some areas, and some trees, were more likely to die than others. Certain species were found to be more vulnerable, while taller individuals were also more likely to die.

These results were recently published in a special edition of African Journal of Range and Forage Science, along with other studies on the climatology of the drought, the response of herbaceous vegetation, traits associated with tree mortality, the impact of the drought on the megaherbivores of the park, and various observations. 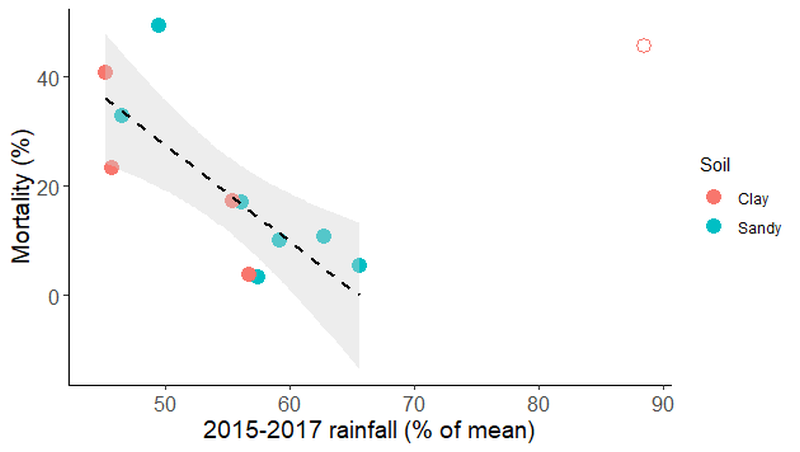 Figure 4.  By combining data from SAEON long-term research sites, with additional sites sampled in response to the drought, a large-scale pattern of mortality could be identified. During the two most severe years of the drought (from 2015 to 2017), tree mortality was far greater in areas which received less than 50% of their long-term average. One site had a two-year mortality of 49% – greater than that reported for any other study of drought-induced tree mortality. 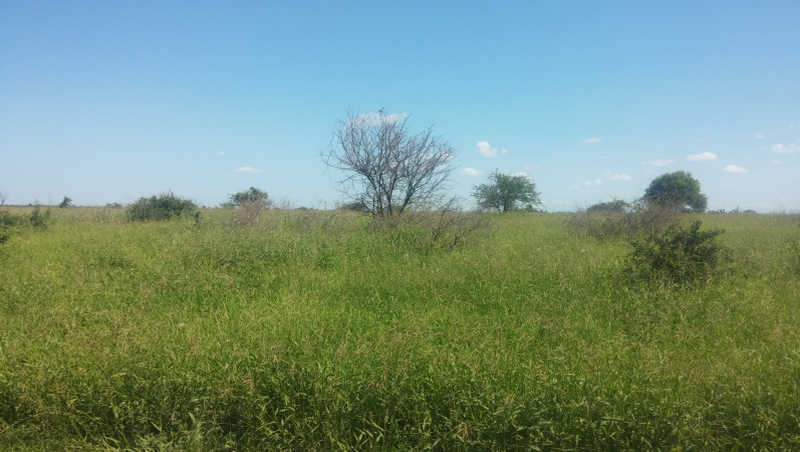 Figure 5. Some parts of the Kruger National Park, particularly areas with low mean annual rainfall on basalt soils (in the south-eastern parts of the park) became far more open as a result of the drought. Many trees and shrubs died in these areas, while the grass layer recovered rapidly following the return of good rainfalls, resulting in more open savannas with extensive patches of almost pure grassland (Photo: Tony Swemmer)