Tackling a BIG problem in a SMALL grassland: Beating bracken for biodiversity’s sake

The Limpopo Province’s most threatened vegetation type is its just over 2 000 km2 of grassland. Mostly situated at the northern limit of the Great Escarpment, these grasslands constitute the Wolkberg Centre of Endemism, supporting high levels of often unique biodiversity, much of which is of conservation concern.

In 2016 it was estimated that less than 6% of this grassland type remained untransformed, restricted to just 10 isolated fragments. The largest of these includes the 126-hectare Haenertsburg Nature Reserve, site of over a decade of vegetation fire-response monitoring by the SAEON Ndlovu Node (Figure 2).

Findings from this show that even frequent application of fire as a management tool cannot prevent transformation of the diverse herbaceous layer, with indigenous (and to a lesser degree exotic) woody species rapidly taking hold. On the back of these findings, reserve management now prioritises burning and the ongoing assessment of woody encroachment.

Symptomatic of this encroachment is the presence of bracken fern – Pteridium aquilinum (Figure 3), which is singled out in the Haenertsburg Nature Reserve management plan as needing to be closely monitored, and that strategies to control its spread need to be investigated. 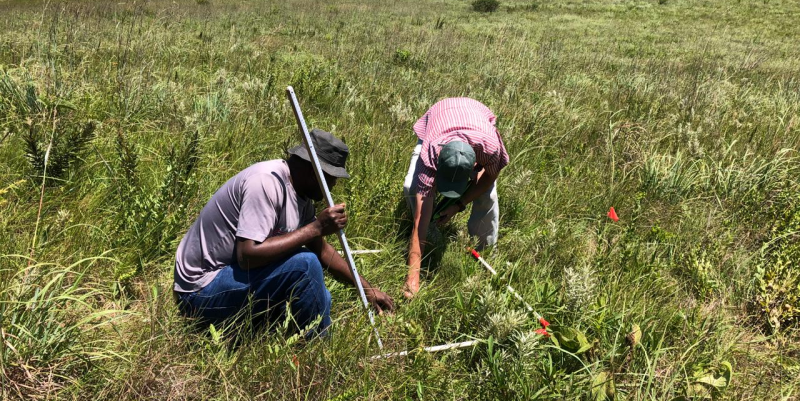 Figure 2. Dr Dave Thompson and Mightyman Mashele have been monitoring vegetation in permanent monitoring plots in the species-rich grasslands of the Haenertsburg Nature Reserve since 2009. (Photo: Sylvie Kremer-Kӧhne)

But why the special attention?

In 2011 the species occurred in 8% of periodically burned permanent vegetation plots being monitored by SAEON; in 2020 that figure had nearly doubled to 15%.

Bracken is one of the most successful invasive plant species in the world – indeed it has the widest distribution of any plant taxa and occurs in woodlands and grasslands in subtropical and temperate regions the world over. Once established, it is difficult to eradicate because of its persistent underground rhizomes and large reserves of carbohydrates which favour vegetative spread, a tolerance of (indeed the species reportedly benefits from) physical disturbance, including fire, and toxicity to herbivores which means the species is little affected by animals.

Studies from around the world have linked the establishment of bracken across various habitats with the concurrent decrease in local species richness due to competitive exclusion by P. aquilinum. The high density of the bracken frond canopy, accumulation of sub-canopy litter and allelopathic exudates from the plant tissues combine to create a shaded, resource-limited and toxic environment that suppresses the germination, growth and survival of indigenous flora (Figure 4). In short, establishment of bracken in dense stands is an ecological disaster, diminishing local biodiversity and ceasing the provision of associated ecosystem services.

The grasslands of Limpopo – being hyperdiverse, highly fragmented and under threat, are a microcosm for the status of grasslands globally. Now, a tiny grassland fragment – just over three hectares in size, has come into the spotlight in the global fight against bracken (Figure 5). 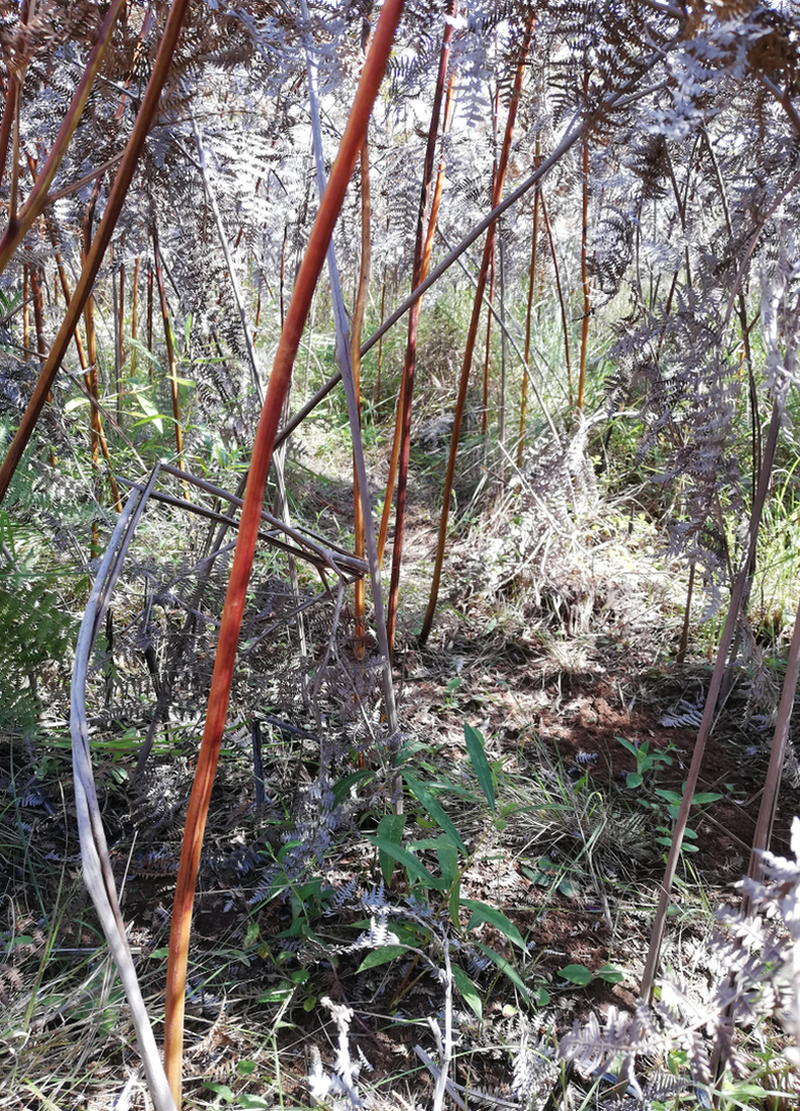 Figure 4. Beneath the continuous frond canopy of the bracken the environment lacks a crucial plant resource – sunlight, and the soils are toxic from bracken exudates. Few, if any, indigenous species are able to persist here. (Photo: Dave Thompson) 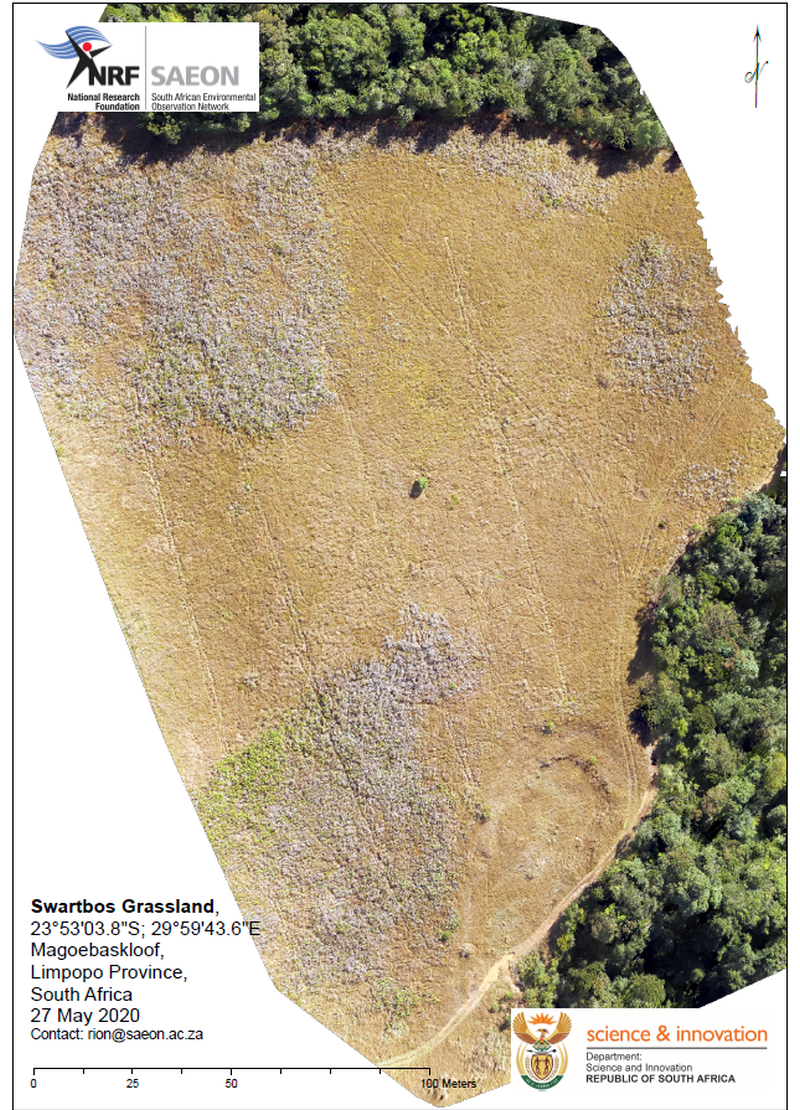 Figure 5. A small and isolated grassland fragment, which is typical of grasslands in Limpopo and more broadly, faces a big challenge. Encroachment by bracken, seen as grey in this aerial drone image, threatens local biodiversity. (Image: Rion Lerm) 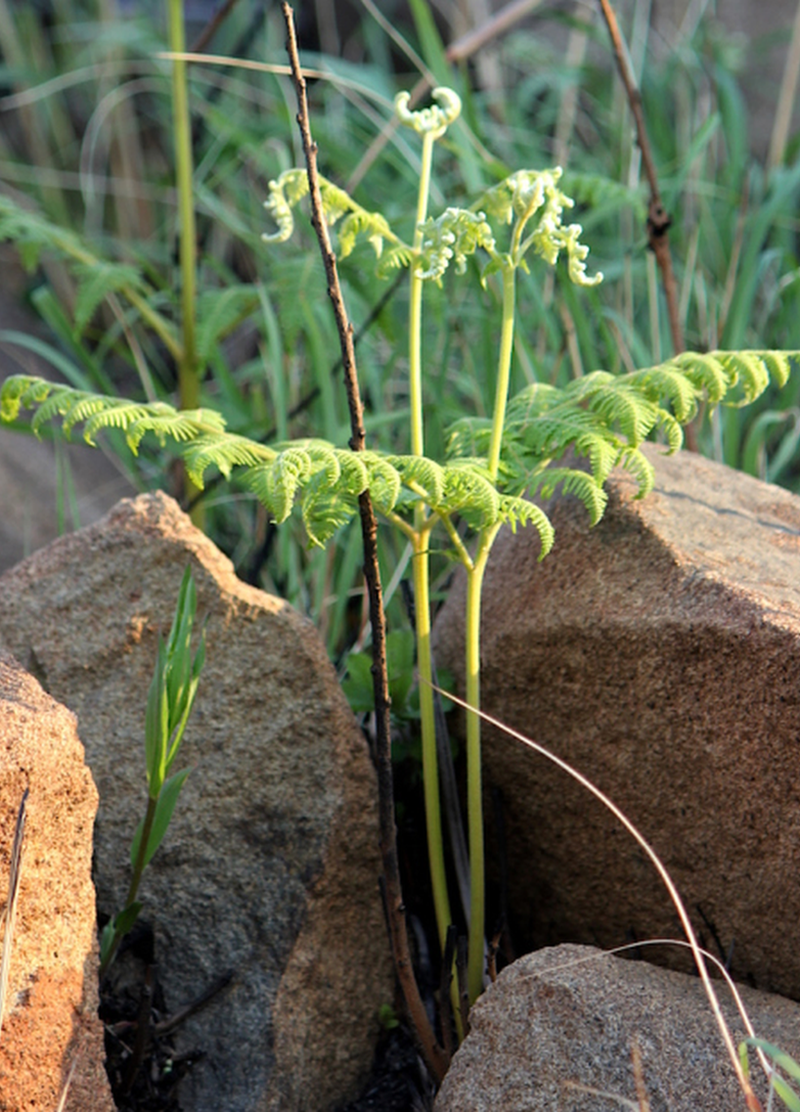 Figure 6. Frond growth following the winter dormancy will be removed from experimental bracken-eradication areas. Subsequent regrowth will be removed periodically throughout the growing season in an attempt to deplete the below-ground reserves. (Photo: Dave Thompson)

Starting in 2020, a collaborative effort between the SAEON Ndlovu Node, the national Department of Environment, Forestry and Fisheries and the non-profit organisation Friends of the Haenertsburg Grasslands, embarked on documenting the diversity of the grassland flora in bracken-encroached and adjacent bracken-free areas (Figure 7). The baseline data collected now (Figure 8) is invaluable for several reasons: 1) to generate a list of species which persist despite the presence of the bracken; 2) to identify traits associated with the persistence of indigenous flora; 3) to pinpoint the percentage cover value for bracken beyond which local species richness declines; and 4) to act as the benchmark against which to measure the efficacy of control measures.

When the new bracken growth emerges after the winter dormancy (Figure 6), a rigorous and ongoing campaign of frond cutting will be implemented in parts of this so-much-more-than-a-grassland, paving the way towards documenting the process, rate, trajectory and magnitude of local biodiversity recovery.

It is a botanical biodiversity story of David and Goliath. And we all know how that story ended. 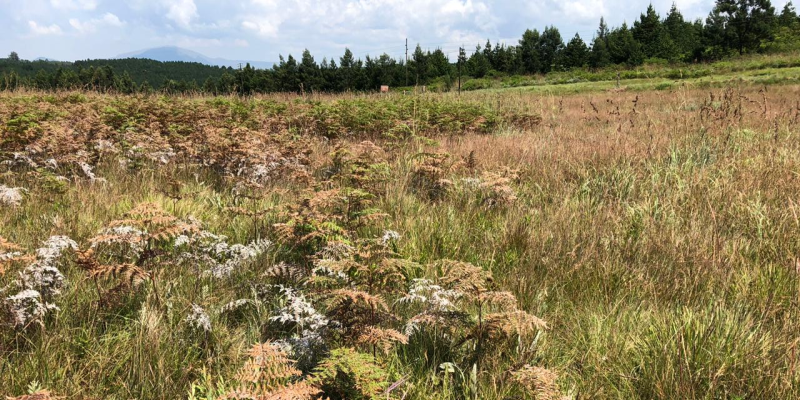 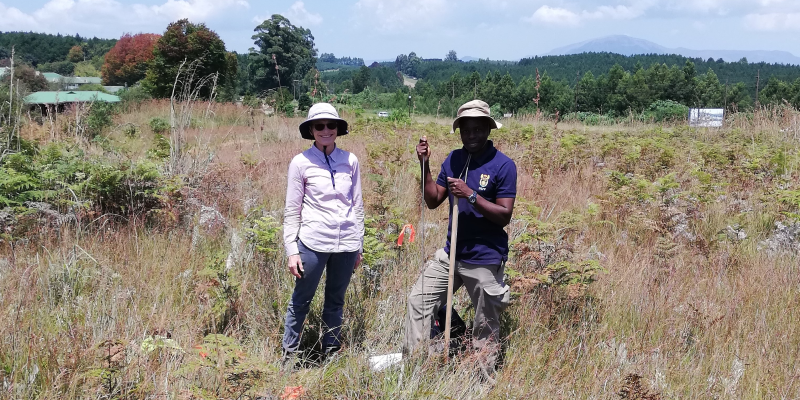 Figure 8. Sylvie Kremer-Kӧhne (Friends of the Haenertsburg Grasslands) and Thikhathali Netshikweta (Department of Environment, Forestry and Fisheries) aided in assessing the herbaceous plant community. Response of this community to further bracken encroachment will be monitored in the coming years. Similarly, monitoring will take place in areas where bracken eradication measures are implemented. (Photo: Dave Thompson)