Throughout his academic journey, Sydney has acquired and developed extensive skills in data collection and management, specimen collection and identification, and the management and control of invasive alien species.

After completing his honours degree and with a background in zoology, Sydney landed himself a spot on the Marion Island 73 overwintering team as a field assistant with one of the long-term research projects on the island – the Marion Island Marine Mammal Programme. Upon his return from the sub-Antarctic Marion Island, he joined the Invasive Species Unit at the City of Cape Town as an assistant conservation officer, managing and controlling invasive alien species within the City of Cape Town.

Being passionate about invasion biology and willing to further his study, he decided to go back to the university full time. While completing his MSc degree at the University of Fort Hare, another call from Marion herself reached his ears and he immediately answered.

This time he returned to the island as an environmental control officer under the Department of Forestry, Fisheries and the Environment (DFFE). His duties were to represent the department in all the environmental issues and compliance of all research being conducted on the island, as the DFFE is the main custodian of both the Prince Edward Islands. 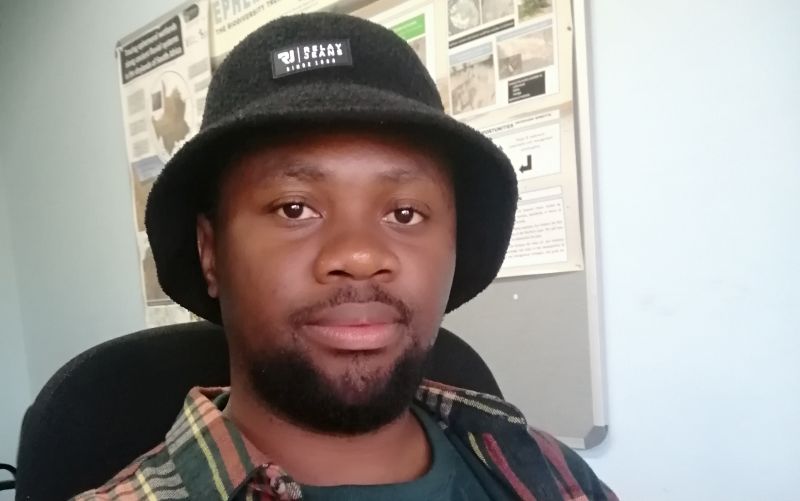 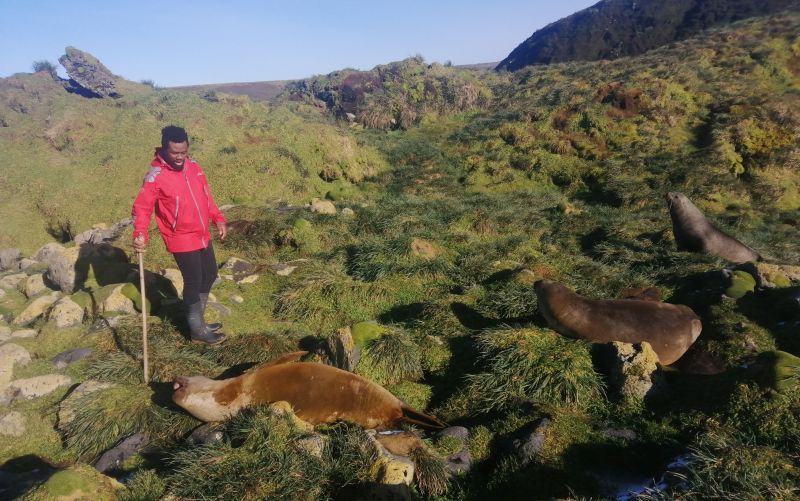 Sydney on his way to monitor a site invaded by invasive alien plants at Trypot Beach, Marion Island, trying to avoid the giants of the island – elephant seals 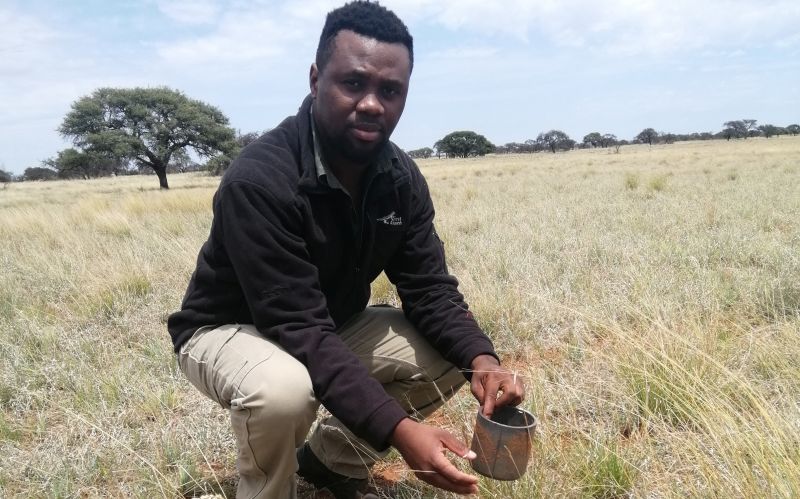 Becoming the newest member of the Arid Lands Node

For a boy who grew up in a small village called Mukula in the Limpopo Province, 21 km from the nearest town of Thohoyandou, Sydney’ career journey has so far been remarkable. His journey continues along an exciting, yet very different, path. With so much passion for the environment and what mother nature has to offer for our daily existence, Sydney becomes the newest member of NRF-SAEON’s Arid Lands Node based in Kimberley.

He looks forward to putting his field skills to the test and learning how change over time affects plant communities in the arid region from experts of the arid lands – the scientists and technicians who have been working in this region for years.