Marine heatwaves are similar to atmospheric heat waves but occur in the ocean. They are prolonged periods of unusually high sea surface temperatures that can impact the marine ecosystem.

During the last few decades, climatic stressors have become more prevalent in the Mozambique Channel. Given the expected rise in extreme temperature events due to anthropogenic climate change and the potential for profound ecological and socioeconomic impacts, quantifying the patterns in marine heatwaves is a pressing issue, particularly in the Mozambique Channel, one of the world’s most outstanding marine biodiversity-rich areas.

Austral summer 2019 was unusually warm in the northern Mozambique Channel, triggering two intense tropical cyclones. Tropical Cyclone Kenneth, being one of them, was the strongest cyclone ever to make landfall over Mozambique.

This prolonged period of above-average temperatures in the northern Mozambique Channel also led to the development of a marine heatwave event in this sensitive and highly biodiverse region during this time. Such an event can have devastating effects on marine ecosystems including coral bleaching.

Figures 1a-c shows the presence of a marine heatwave event near the Comoro Islands and the passage of Kenneth directly across this extreme event region on April 24. A time series of the marine heatwave temperature criteria for a particular point near the Comoros and over which Kenneth tracked (10.75oS, 44oE), shows that this area had been in a continuous marine heatwave state for five weeks prior to Kenneth’s arrival (from March 19) (Figure 1d). 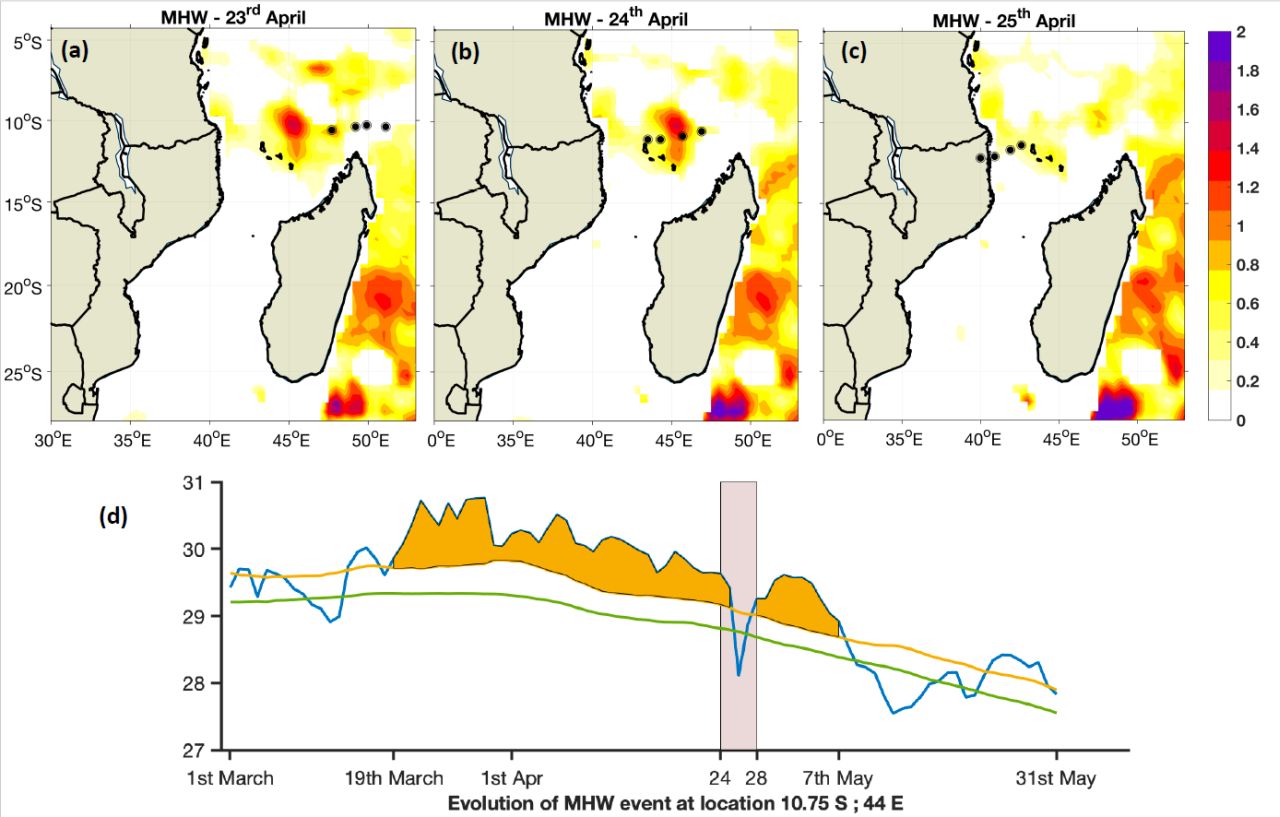 However, because Kenneth passed rapidly over the region, the resulting cooling of the upper ocean was insufficient to end the marine heatwave event completely (according to the criteria of Hobday et al., 2016), although it did help to reduce its intensity slightly compared with early April, thus halting the temperature trajectory towards coral bleaching.

This study shows that the passage of a tropical cyclone can alleviate thermal stress on coral reefs, highlighting the potential for tropical cyclone-associated cooling to mitigate climate change impacts. 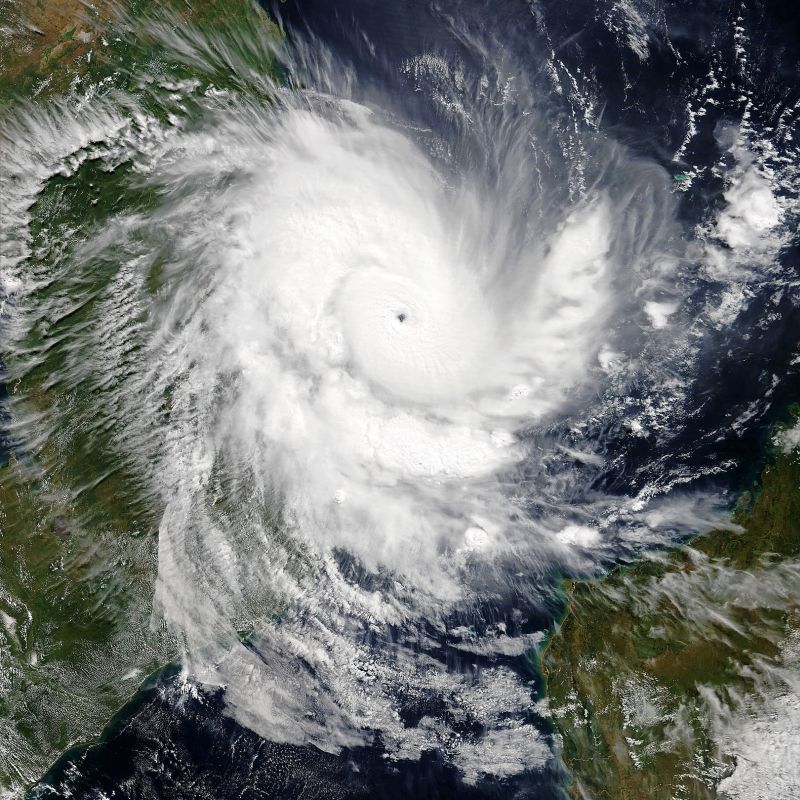 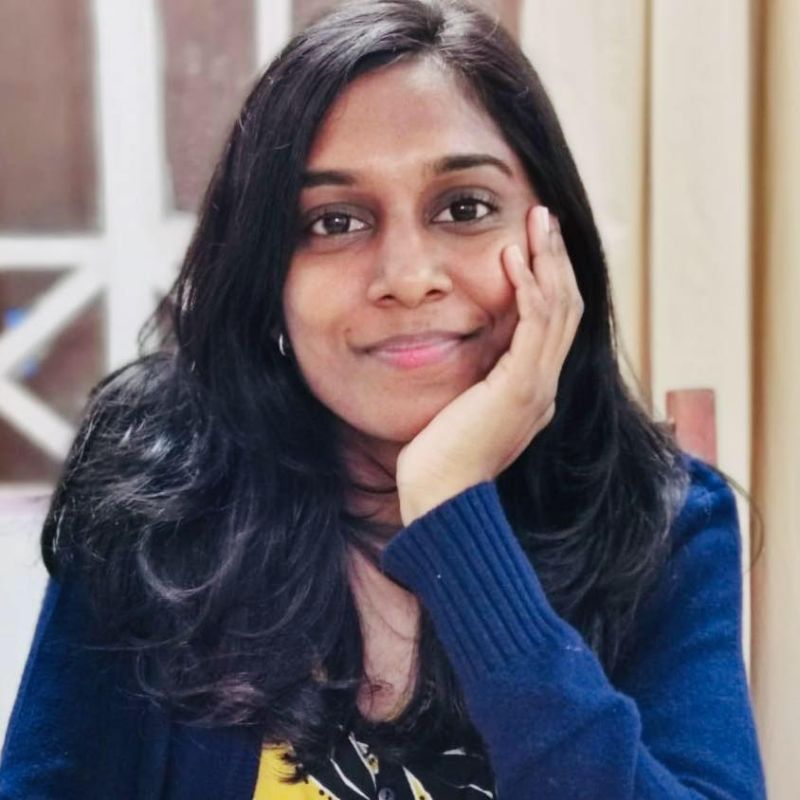 Daneeja Mawren is a postdoctoral fellow at the University of Cape Town and SAEON. She is interested in the dynamics of the tropical oceans, how changes in oceanic processes can trigger extreme events such as marine heatwaves or influence tropical cyclone intensity.