Jordan Van Stavel, an MSc student affiliated with Nelson Mandela University and SAEON’s Egagasini Node, was first introduced to the Ocean Best Practices System (OBPS) by Professor Juliet Hermes, manager of the Egagasini Node and member of the UNESCO – International Ocean Commission (IOC) Steering Group for the Ocean Best Practices System (SG-OBPS)] during its inception in 2018.

Since then, Jordan has supported and contributed to various components and initiatives of the OBPS and continues her advocacy for the project.

Despite the Covid-19 pandemic and the associated challenges, the IOC-OBPS successfully hosted its fourth annual Evolving and Sustaining Ocean Best Practices Workshop in the virtual realm from 18–30 September. The workshop spanned a total of eight days, inclusive of an early-career engagement orientation, several plenaries throughout, as well as self-organised working group sessions in between.

In recognition of these efforts contributing to the workshop and reaching the broader community, October this year marked the month that Jordan and Cora were welcomed by the IOC as official members of the SG-OBPS. The two early-career professionals are embracing this opportunity and have already participated in two formal steering group meetings to address the future work of the OBPS and their contribution. 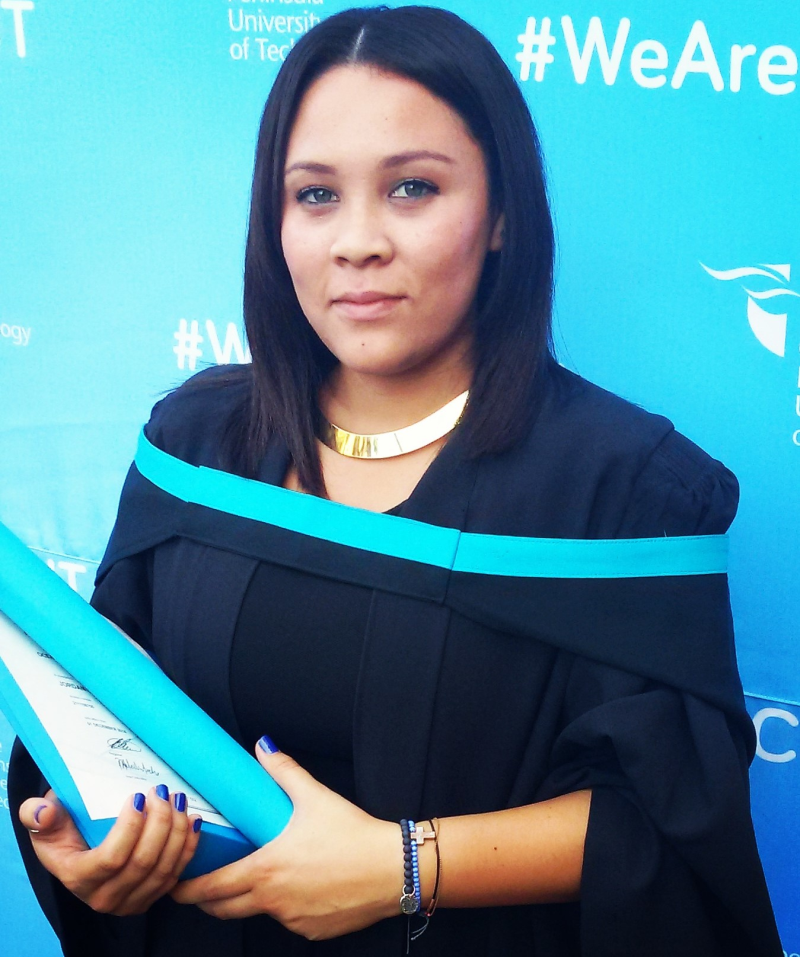 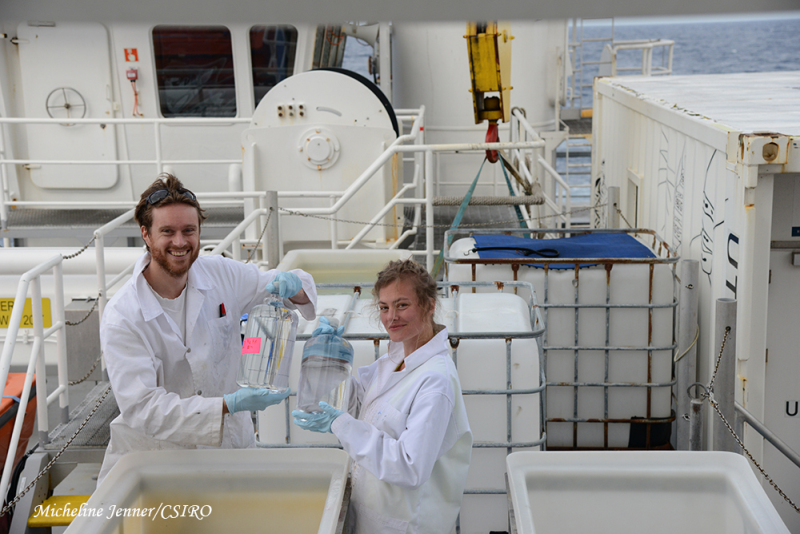