From SAEON Kid to doctoral candidate

Tania (Moyikwa) Duba received her MSc qualification in Environmental and Geographical Science from the University of Cape Town in 2019.

In her thesis she investigated coastal environmental and climatic changes from the perspectives of a local fisher community and scientific research along the Wild Coast in the Eastern Cape province of South Africa.

Her research interests include issues around the representation of indigenous knowledge in pre-policy research, specifically the use of local knowledge in adaptation and mitigation planning.

Tania’s interest in Environmental Science was first sparked ten years ago as a learner participating in the SAEON Egagasini Node’s education programme. This young researcher is now a registered first year PhD student at the University of Cape Town under the supervision of Climate Systems Analysis Group researchers, Dr Chris Jack and Dr Anna Taylor and the manager of SAEON’s Egagasini Node, Professor Juliet Hermes. 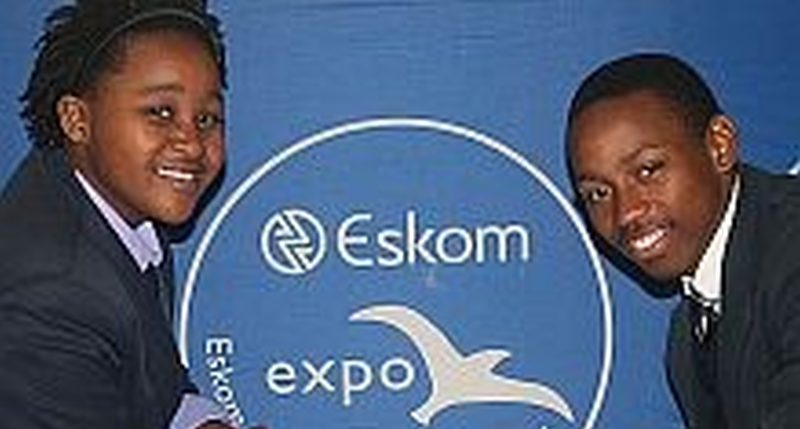 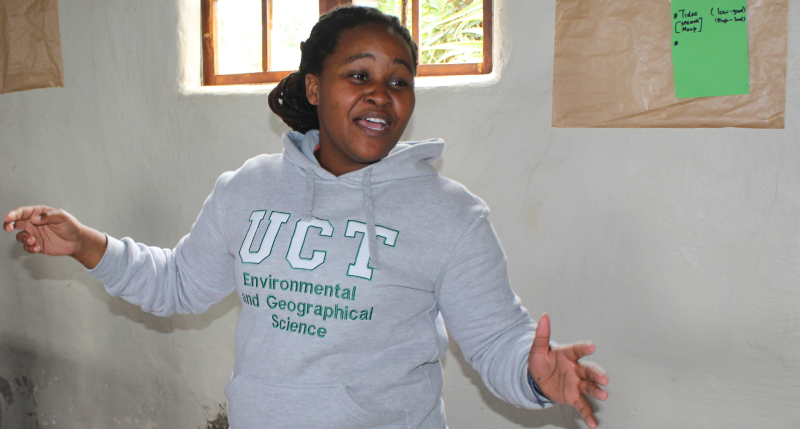 Tania’s doctoral research is an exploration of the plausible future scenarios of the East Coast marine socio-ecological system through participatory research methods. This research takes a multidisciplinary approach that encompasses the fields of climate sciences, marine ecology, environmental management and sociology.

The coastal region of the Eastern Cape province is associated with rapid socio-ecological changes which result in the complex and polarised socio-ecological character of this region. Here there many underprivileged rural communities that have subsistence economies with poor water and sanitation services while there are luxurious coastal resorts that are part of large-scale development plans.

The socio-ecological changes are driven by a set of complex political, economic, environmental and social forces. It is evident that this region has experienced the impacts of climate change such as increased frequency and intensity of flood events in some areas, while other areas have experienced droughts.

What is more is that these environmental changes reinforce poverty in the rural communities and elevate human migration patterns. At the same time, corruption and conflict of interests between political leaders, businesses and the poor are posing a significant obstruction for environmentally sustainable development of the poor rural communities along the Eastern Cape coast.

Against this backdrop, Tania’s PhD project aims to stimulate creative thinking and raise awareness about the future of the marine socio-ecological system along the Eastern Cape coastline. This will be useful in informing sustainable development pathways, adaptation to change and natural resource management.

Mainly, the dissertation will argue that a participatory scenario-planning exercise would be a useful strategic thinking tool to imagine the future of the coastal communities by considering the multiple drivers of change in order to draw the different plausible trajectories that the marine socio-ecological systems of the Eastern Cape might take. Tania plans to hold participatory meetings with stakeholders such as the fisher folk, academics, relevant government officials, business investors and members of the NGOs to collaboratively envisage their marine socio-ecological system and co-produce the future plausible scenarios.