The airborne remote-sensing platform is a new initiative of the Shallow Marine and Coastal Research Infrastructure (SMCRI) managed by the SAEON Elwandle Node. Based in Port Elizabeth, the platform comprises a single-engine high-wing light aircraft, a Glasair Sportsman, equipped with complex sensory equipment for aerial surveys.

These surveys allow scientists to monitor changes in vegetation, dune and shoreline migration patterns, estuary mouth states and once-off events such as pollution, harmful algal blooms and storm surges along the entire coastline of South Africa. Aside from photogrammetric surveys, the platform is also ideally suited to undertake observation and monitoring flights.

Although the procurement process for this platform was initiated in November 2016, the tender was only awarded in October 2017, whereafter the aircraft had to be built, tested and taken apart again in the USA before being shipped to South Africa. The aircraft finally arrived in Port Elizabeth in February 2019 (after assembly in Pietermaritzburg and a mountain of red tape).

The pilot and back-up pilots then needed to obtain their type-rating on this aircraft and for this to be possible, the aircraft had to be registered into an Aircraft Training Organisation (flight school). Type-ratings were finally completed in August 2019.

Further delays in the operationalisation of the platform were caused by avionics calibrations, camera triggering software challenges and flight restrictions imposed by the Covid-19 lockdown. 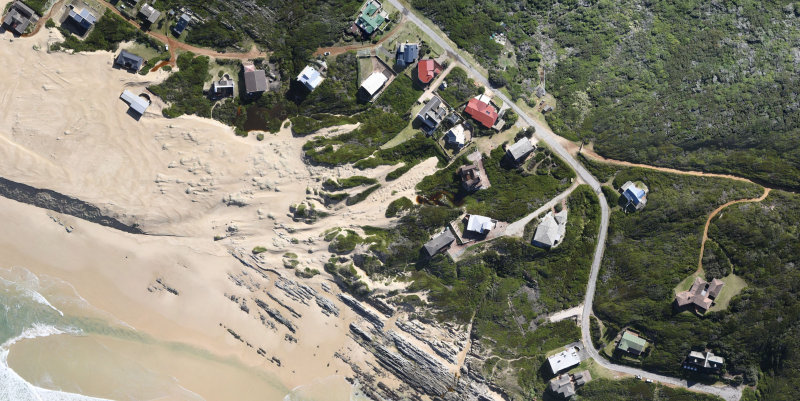 Highly accurate digital terrain models of the coastline will be invaluable to the Risk and Vulnerability Atlas, development of coastal set-back lines, coastal zone management and research on the socio-economic impact of sea-level rise and increase in the magnitude and frequency of storm surges.

Two successful photogrammetric surveys, one of Jeffreys Bay and another of the Oyster Bay coastal area, have since been completed. Three coastal observation surveys have also been flown between Cannon Rocks and the Tsitsikamma Estuary during levels 3 and 2 of the Covid-19 lockdown.

The SMCRI aircraft and its airborne remote-sensing capability will have significant socio-economic benefits for South Africa. Some of the potential uses and benefits include: 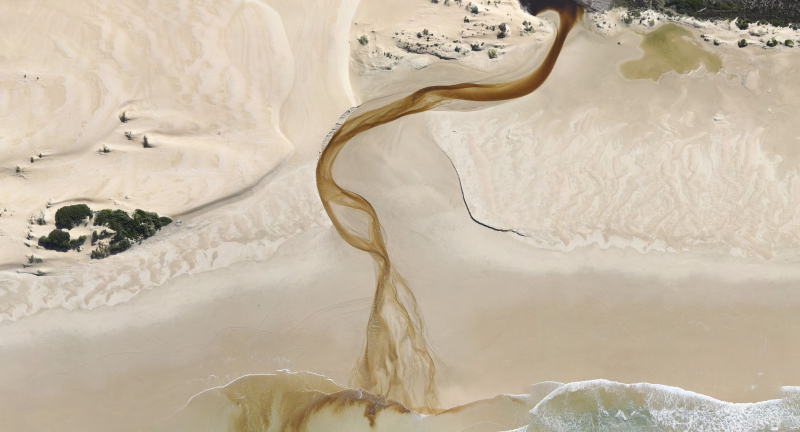 Orthophoto of the Klipdrift East Estuary 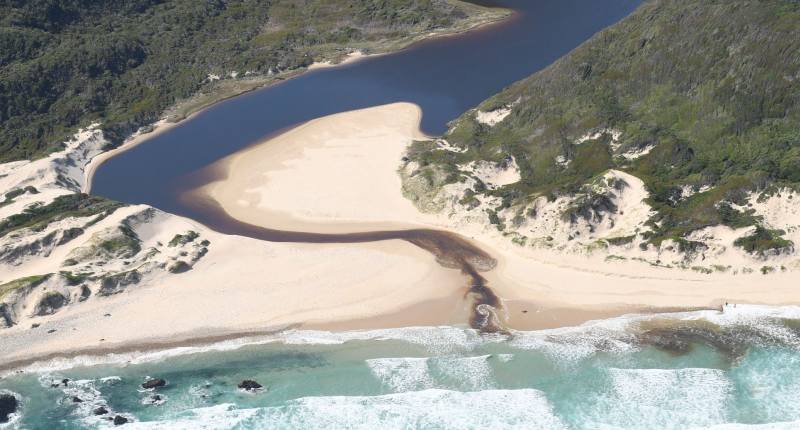 Oblique photo of the Tsitsikamma Estuary

SMCRI is in the process of acquiring a LiDAR (Light Detection and Ranging) scanner, which will be integrated into the current sensory set-up in the aircraft. This will significantly broaden the platform’s capabilities and go a long way towards meeting the high demand for LiDAR data within the scientific community. To further broaden the platform’s capabilities, a hyperspectral sensor is another modular addition that is being considered for the not-too-distant future.

For the remainder of 2020, the plan is to continue the monthly coastal observation surveys between Cannon Rocks and the Tsitsikamma Estuary and to complete detailed surveys of the five major estuaries within the Algoa Bay Sentinel Site. For these surveys we intend to capture IR (infrared) imagery, concurrently with the RGB (Red Green Blue) imagery, to broaden our capabilities and experience with IR techniques. 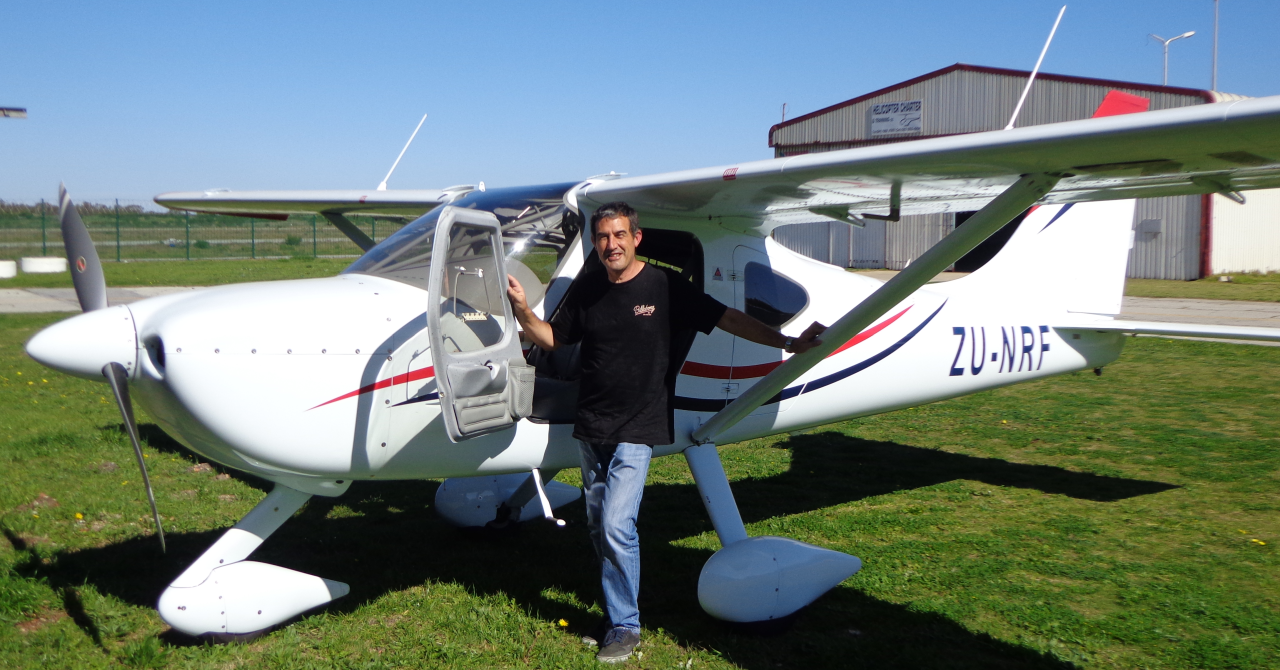 ZU-NRF outside its hangar at the Port Elizabeth airport