Virtual Science Meeting: Engaging in the core business of SAEON

Each year, SAEON managers, scientists and technicians from across the country gather together to exchange ideas, update activities and foster new approaches to long-term observations and research. Covid-19 travel restrictions meant that last year’s meeting had to be cancelled. This year, the annual SAEON ‘Science Meeting’ was held in a virtual format for the first time, from 17 to 23 May.

Although this meant missing out on coffee breaks and lunches together, it allowed more people to engage in the core business of SAEON. Over 70 people – ranging from scientists to admin staff – attended the plenary sessions.

Rather than focusing on SAEON science results, this year’s meeting set out to:

The first day kicked off with a welcome from SAEON’s managing director Johan Pauw and some updates around SAEON and our vision. This was followed by important report backs from the SAEON National Office staff.

Dr Clifford Nxomani, Deputy CEO of the National Research Foundation (NRF), joined the meeting and highlighted SAEON’s role in the NRF and key news from the NRF. The SAEON nodes then gave a summary of their current activities.

The environmental science education team showcased the engaging programmes that were facilitated by SAEON scientists, technicians and partners as SAEON’s education outreach transitioned to virtual space. The highlight of the presentation was the showcasing of the learning management system Articulate 360, which was used to develop interactive games, activities and videos for the marine science touchscreen exhibit that will be part of the SAEON marine science exhibits at the Cofimvaba science centre that will be launched by the DSI later this year.

A co-learning session provided a platform for SAEON scientists, postdocs, developers and any others engaging with SAEON training or procurement to share concerns and sticking points, and possible solutions to overcoming these. The session attracted 26 participants and was facilitated by Dr Lara Atkinson (Egagasini Node) and Dr Dave Thompson (Ndlovu Node).

The vibrant and often emotive discussions suggest that the session was valuable to many who took part and that a longer session should be considered during the next SAEON Science Meeting to enable such sharing of experiences. The benefits of such a discussion are that scientists feel less isolated in their administrative challenges and better equipped to approach some of the obstacles being faced.

In parallel with this session, SAEON’s technicians met to discuss common issues and challenges. Training was one of the topics of concern and suggestions regarding this were put forward to SAEON’s National Office. Paul Gordijn (Grasslands-Wetlands-Forests Node) presented some of his work on managing groundwater data, much of which can be adapted for other meteorological and hydrological data sets. A proposal was made to have technicians’ workshops biannually.

Coffee with the National Office

This session turned out to be very informative, with Dr Theo Jongwana (National Office manager) facilitating the responses to a barrage of questions from SAEON staff. The format was informal, with some jokes and stories thrown in, and the session turned out to be a great opportunity to see the faces of our support staff who keep SAEON running daily.

A large part of the week was used for working groups to tackle topical issues within SAEON. This allowed for substantial cross-network pollination of ideas. Although people signed up for specific working groups, the nature of the meeting meant it was easy for people to pop into a different virtual room to offer a suggestion or give a different perspective.

One group dealt with the Expanded Freshwater and Terrestrial Environmental Observation Network (EFTEON), the new research infrastructure that SAEON is setting up in terrestrial ecosystems across the country. This included general comments as well as more structured discussions on the strengths, weaknesses, opportunities and threats that EFTEON brings to SAEON, and how EFTEON infrastructure can fit into existing SAEON activities. The question of how the various EFTEON landscapes could link to the existing and planned activities of the Shallow Marine and Coastal Research Infrastructure (SMCRI) and the Elwandle Node was also tackled.

A second working group brainstormed the question of how to co-generate societal benefit. All the participants were excited about the outcome of the discussions and eagerly look forward to the expansion of cross-nodal collaborations and new partnerships envisaged.

A fourth group, comprised of managers and scientists, tackled the topic of science directions for SAEON. Questions around the role of external stakeholders in setting the SAEON science agenda, appropriate topics and scales for SAEON research, and cross-nodal projects were discussed, but the focus was on the current need to demonstrate the societal impact of SAEON science. This requires moving beyond the publication of results in scientific journals to ensure that decision-makers, and the public in general, learn about and understand the relevance of the research that SAEON is doing or supporting. Pathways for achieving impact were identified and the issue how much SAEON researchers should engage in this type of work was debated.

‘Mocktails with the Boss’

The week-long meeting ended with an informal ‘Mocktails with the Boss’ on the Friday afternoon. Our MD Johan was a great sport opening himself up to questions ranging from controversial, tough-to-ask, business questions to some fun personal ones where we learnt his pirate ship would be named the ‘Love Boat’ and he likens himself to a vulture. 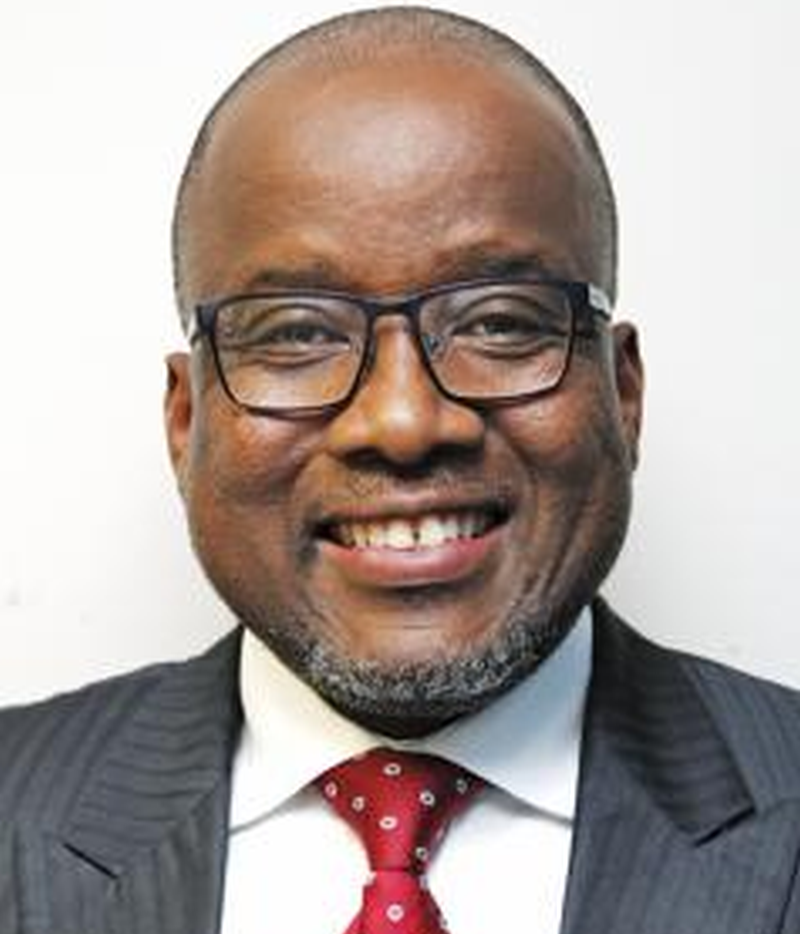 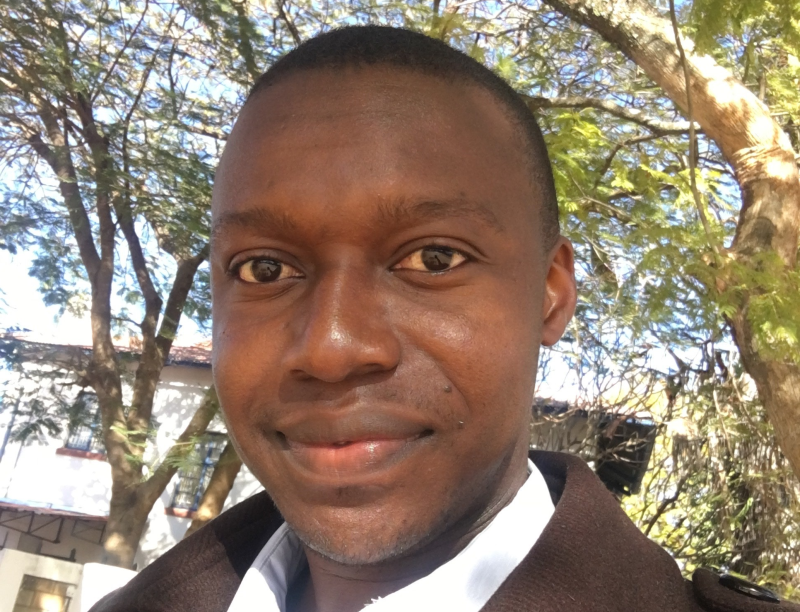 SAEON postdoc Kuda Musengi had the following to say about the working groups: “I found that SAEON staff have the ability to collaborate effectively across teams with different personalities.” 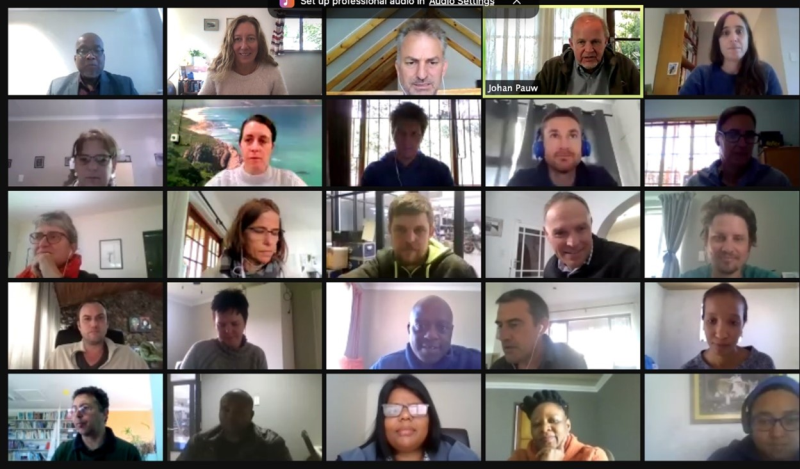 On most days over 70 people ranging from scientists to admin staff attended the plenary sessions.