I dedicate this piece to Dr Nicky Allsopp, who joined SAEON in 2007 as the first Fynbos Node Manager. Nicky thereafter served as Acting Manager of the SAEON uLwazi Node from January 2020 until her retirement from SAEON in June 2021. 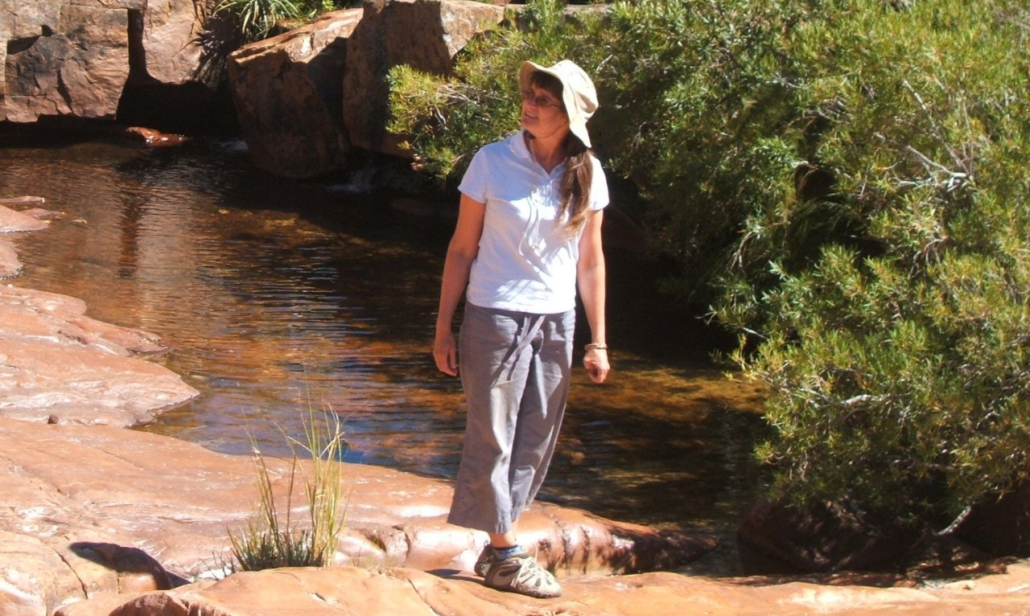 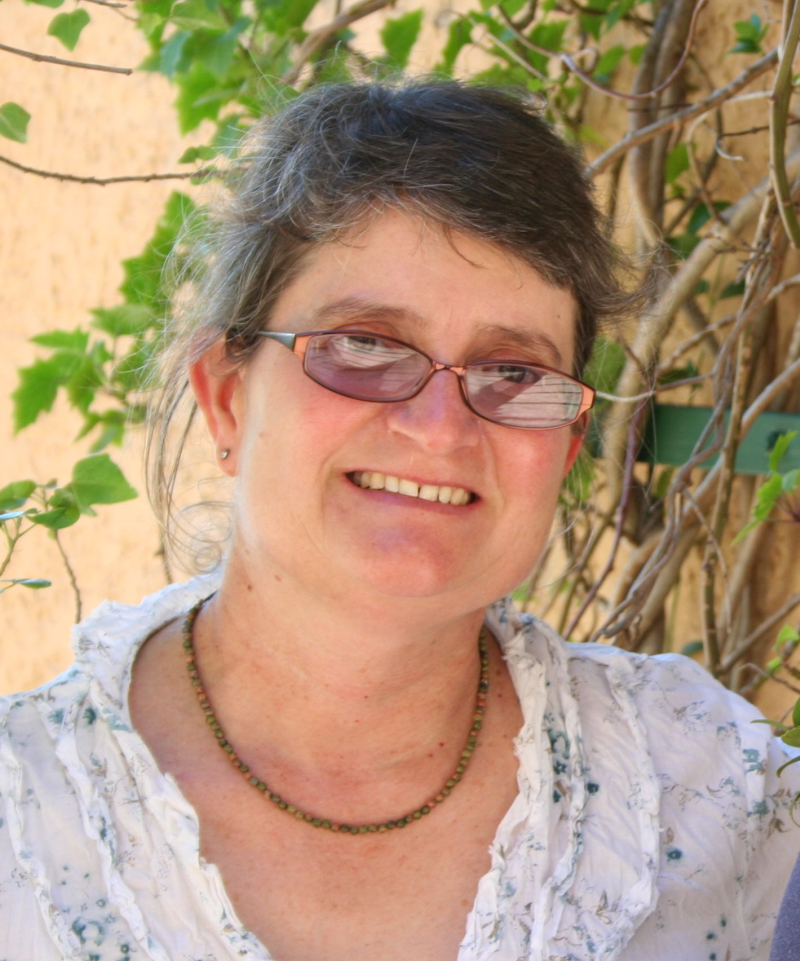 When I think of Nicky, it is with admiration. I hold her in high esteem as a ‘humble but huge’ South African ecologist.

I first worked with Nicky during her initial three years in the Agricultural Research Council (ARC), where she was a Senior Agricultural Scientist from 1993–2007 before joining me in SAEON. In those three years, her clear scientific logic left a lasting impression on me and contributed to her appointment ten years later as the first manager of SAEON’s Fynbos Node.

As an established researcher, she developed expertise in communal agro-ecosystems managed by poor rural communities. Most of her research projects were international collaborations. Such transdisciplinary research requires a considerable level of interaction with the respective communities as well as project management skills. She was therefore eminently qualified to take on the huge task of leading the establishment of the SAEON Fynbos Node from a close-to-zero base.

Close to zero, because the first item on her agenda was to secure Jonkershoek , one of the oldest environmental observatories in the world. A research station was established at Jonkershoek in 1935 by the South African Forestry Research Institute to investigate how plantations would affect climate, water resources and erosion.

The long-term monitoring of streamflow was stopped in 1990 after achieving its original objective of determining how much water was used by plantations. Thankfully, showing commendable foresight, ecologists in the Council for Scientific and Industrial Research (CSIR) successfully campaigned for the continuation of monitoring at Jonkershoek with funding from the Department of Water Affairs and Forestry, and in later years continued the monitoring on a voluntary basis.

Subsequently, the long-term rainfall and streamflow records from Jonkershoek have provided invaluable information for managing the water resources of the Cape Town Metropolitan Municipality during and after the devastating extended drought (2014–2017) that brought the Metro to its knees (https://fynbos.saeon.ac.za/dashboards/catchment/).

Having re-established Jonkershoek as an LTER Regular Site, work progressed to establish it as the LTER Core Site that it has recently become (Mirtl et al., 2018). Nicky established a network of Regular LTER sites in the Fynbos Region stretching from the Cedarberg in the Western Cape to Kouga in the Eastern Cape.

She started to play a strong leadership role in the Fynbos Forum and took the responsibility as lead editor to document advances in understanding the biodiversity, evolution and ecology of the Cape Region in a book titled Fynbos Ecology, Evolution and Conservation of a Megadiverse Region (Allsopp N, Colville JF and Verboom GA, 2014. Oxford University Press).

More recently at the end of 2019, Nicky was bold (yet humble) enough to volunteer to become the acting manager of SAEON’s uLwazi Node. Up until then, she was the chair of SAEON’s Data Committee and felt that even though she was no expert in IT Network Management and Software Development, she would be able to stabilise and grow the node after the departure of SAEON’s Chief Data and Information Officer.

In this challenge, she succeeded gracefully and in addition brought about a much closer working relationship between the uLwazi Node and SAEON’s research nodes and science engagement programmes.

It serves to reiterate that Nicky Allsopp has bequeathed SAEON and South Africa with a huge legacy of new knowledge and ecosystem research infrastructure and capacity. Her many high-quality postgraduate students and emerging scientists attest to her mentorship capabilities and efforts.

She has contributed significantly to scientific committees including the national Global Change Committee.  As part of SAEON’s management, she has shed light on many vexing deliberations, indicating the direction forward with deep understanding, clarity and humility.