SAEON postgrads get to grips with public engagement

Public engagement with science, and the ways that postgraduate students can integrate public engagement into their research, was the focus of a two-day masterclass presented to members of the SAEON Graduate Student Network (GSN) on 18 – 19 March 2021.

Postgraduate students from across South Africa, and two students from universities elsewhere in Africa, applied to an advertisement of this masterclass issued via the GSN network.

It was my pleasure to present this masterclass to 24 participants on day one, and 20 on day two of the masterclass. Over the course of two days, we jointly explored the motivations for engaging public audiences, and how to integrate these activities as part of research. It was truly a case of mutual learning, and I benefited greatly from listening to the students’ experiences of participating in public engagement.

We started off with a discussion around the definitions and norms of science and public engagement with science. Public engagement with science is not about giving people information. It is about building bridges between researchers and people affected by (or interested in) that research. Through these connections and conversations, we want to create dialogue between scientists and communities in a way that recognises the value of public input and participation in research.

Since there is no ‘one size fits all’ solution to engage communities and public groups in research, we discussed the need for a tailor-made plan, designed to fit the objectives and interest groups associated with that specific project. The first step is to have specific, realistic and measurable goals (or objectives) in mind, which will guide how you plan a specific engagement activity. These objectives will determine who to engage, how to engage, as well as how to evaluate the activity.

I presented the ‘nuts and bolts’ of science engagement practice in the form of a science communication toolbox, consisting of words, visuals and stories. We discussed the communication potential of the scientist as a human being behind the science. We know that public trust depends on the scientist coming across as a credible expert, but also as a warm and caring person. That is why it is so important to connect with people on an emotional level.

Next, we tackled the ethics of public engagement and how to make sure that our science engagement practice is responsible and inclusive. An important part of this is for scientists to accept that engagement is about mutual learning and mutual benefit. In other words, scientists must respect their audiences and accept that, as scientists, they can learn from public groups. To achieve this, scientists need to master the skill of active listening.

The SAEON postgraduates actively shared their experiences and concerns during several interactive breakaway sessions and reported back on what they have learned. They challenged me about practicalities of public communication of science and the obstacles they experience in the ‘real’ world. They were very aware that things can go wrong during public engagement and that young scientists must be ready to deal with tricky situations, especially scientists who work on contentious research topics.

Tania Duba told us about her efforts to engage people living in small fishing villages along the West Coast of South Africa. She found that some scientists were very sceptical about this. For example, one scientist discouraged her from listening to local fishermen, saying: “They don’t tell the truth and they don’t care about the environment; you should get your information from studies done in this region by other scientists, rather than talking to fishermen.” I was quite shocked by this scientist’s ignorance and arrogance, she added.

Lindiwe Nkabane added her perspective about the problem of scientists ‘using’ communities when they needed data, but not bothering to give them some feedback once the project is completed.

A lively discussion during the workshop focused on the role of NGOs in environmental conservation and public engagement, and how they mostly only appoint volunteers from abroad, making it difficult for young South Africans to participate. “As a young black South African, I find it offensive to be excluded this way,” Lindiwe said. “I had to ask myself, who is this for, why are you doing this?”

It was clear to me that these young SAEON-supported postgraduate students represent a new generation of young scientists in South Africa that are willing to engage with diverse public audiences and see value in doing so. They know that it can be challenging at times, but they are willing to tackle the barriers and are confident that they will reap the benefits.

With young scientists like these, public engagement with science will reach its full potential as an integral part of research as a public good.

People feel empowered when they are involved 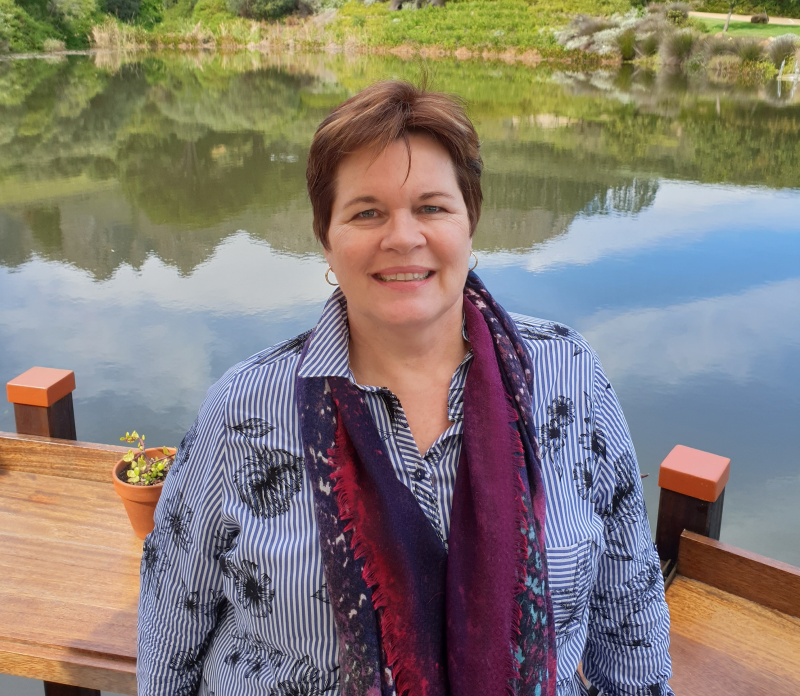 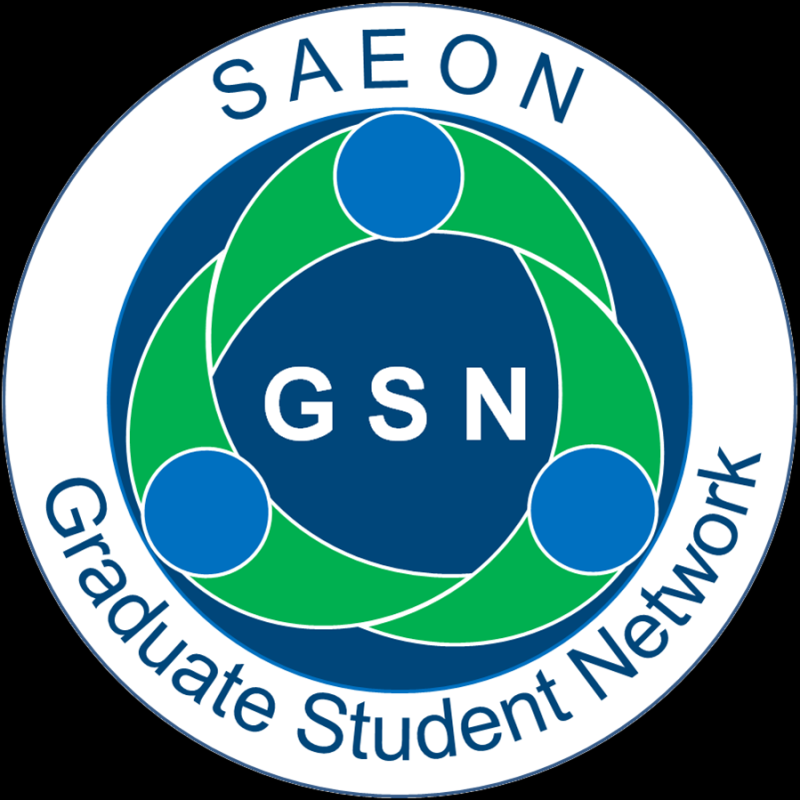