The SAEON Egagasini Node hosted the sixth meeting of the South African Chapter of the Indian Ocean Rim Association Academic Group (SA IORAG) on 29 and 30 June 2021. Post the South African chair period, which ended in 2019, the SA IORAG is aiming to develop a longer-term role to complement national development priorities.

The meeting brought together academia and national government departments with an aim to strengthen policy-relevant research collaboration within the Indian Ocean region.The first day of the meeting saw statements and presentations from government officials from the Department of Science and Innovation; Department of International Relations and Cooperation; Department of Tourism; Department of Women, Youth and People with Disabilities; and the National Disaster Management Centre.

Some of the key take-away messages included the continued support of the South African government to the activities of the Indian Ocean Rim Association (IORA), with South Africa seeing the Indian Ocean Rim as a region of peace, stability and development within which to promote the goals of economic cooperation, well-being and the development of the peoples and countries of the region, prioritising the inclusion of women and youth in the activities of IORA. Health, climate change, the blue economy, water security and management, and disaster risk management were noted as a few of the important research focus areas. 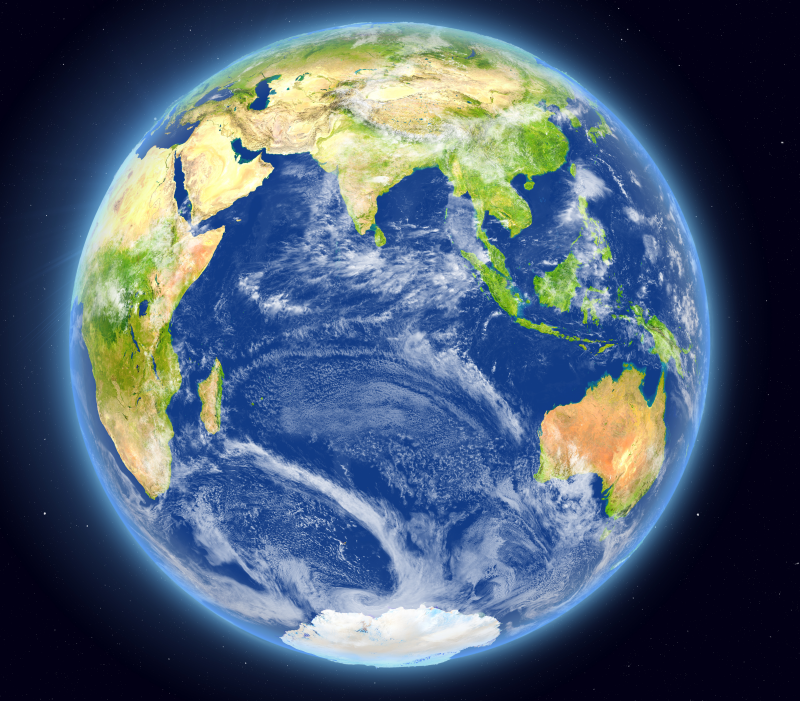 South Africa sees the Indian Ocean Rim as a region of peace, stability and development within which to promote the goals of economic cooperation, well-being and the development of the peoples and countries of the region 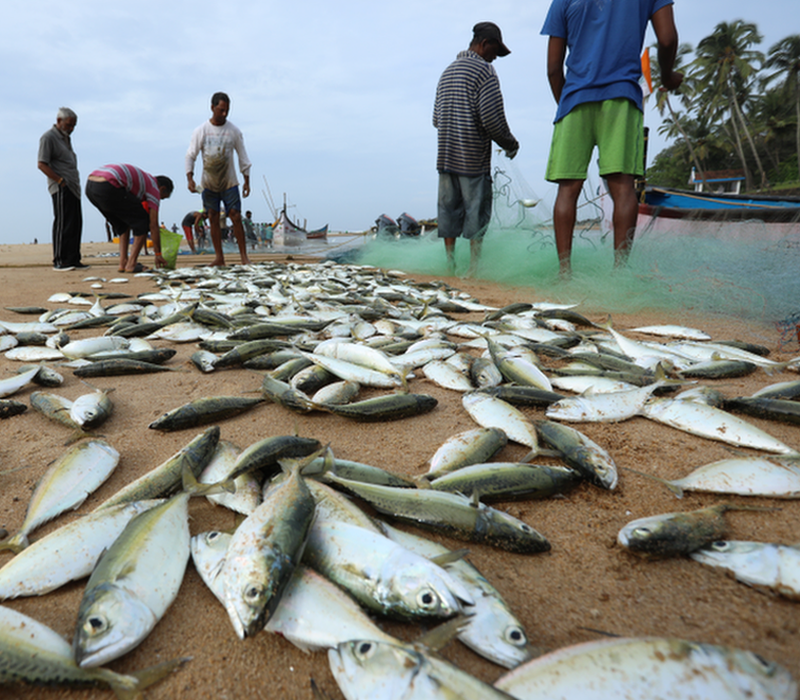 The blue economy was noted as an important research focus area

The second day of the meeting focused on showcasing existing national research activities on topics such as maritime safety and security, ocean cultures and heritage, marine science and food security, as well as ocean accounting. SAEON’s research infrastructure and data management capabilities were also showcased.

Both days provided ample time for discussion between participants and the meeting highlighted the importance of having platforms for science-policy engagement and creating value addition by finding synergies between existing national research and policy programmes.

On 15 July, SAEON’s Professor Juliet Hermes and Ms Nicole du Plessis participated in the third IORAG Reform Meeting hosted by India with support from the IORA Secretariat. The IORA member states attending consisted of the Commonwealth of Australia, Democratic Socialist Republic of Sri Lanka, France/Reunion, Republic of India, Republic of Indonesia, Republic of South Africa, Sultanate of Oman and the United Arab Emirates.

The reform of the IORAG was initiated in 2018 under South Africa as the then chair of IORA to realise the IORA action plan item to ‘strengthen the IORAG’. Items identified by the IORAG that required further attention by government officials of the IORA member states have been addressed or are in the process of being finalised. These include terms of reference to establish IORA centres of excellence, revising the role of the Chair in Indian Ocean Studies into the Policy Advisor and Research Coordinator with the IORA Secretariat, institutionalising the Indian Ocean Dialogue within IORA and developing stronger relationships with dialogue partners.

The meeting concluded the draft terms of reference for the IORAG as well as the draft IORAG work plan. These should be finalised and adopted at the next IORAG meeting to be hosted later in the year by the United Arab Emirates (currently chair of IORA).