A profile on Fhumulani Ramukhwatho was published on the website of the Department of Science and Innovation (DSI) in celebration of Women’s Month. Titled Working To Ensure Sustainable Oceans Through Marine Literacy Initiatives, the article highlights Fhumulani’s work at the DSI where she is responsible for developing policies, strategies and guidelines for the marine and palaeosciences. The article states that by the time Fhumulani joined the DSI in October 2020, she had already ensured that South Africa was represented, through SAEON, in the All-Atlantic Blue Schools Network, an educational programme targeting schools in the countries of the Atlantic region.

A news release, Field biologists and NASA planes to map biodiversity in South Africa’s Greater Cape Floristic Region, was published on the University at Buffalo’s official news and information site for the media on July 8. NASA will fly planes over the area for six weeks in 2023 to measure the height and structure of vegetation and collect ultraviolet, visual, thermal and other imagery across terrestrial and aquatic ecosystems. Satellites will gather additional data. Teams on the ground will make observations at locations of particular interest, logging plants and, possibly, animals they detect. The leadership team includes Adam Wilson, associate professor of geography in the University at Buffalo’s College of Arts and Sciences; Erin Hestir, PhD, at the University of California, Merced; Jasper Slingsby, PhD, at the University of Cape Town (UCT); and Glenn Moncrieff, PhD, at SAEON.

An article on the project, UCT joins forces with NASA for biodiversity survey, was published on the UCT website on 29 July.

Changing how we burn for biodiversity – Patch Mosaic Burning, an article published in Environment Quarterly, mentions that specific sites were identified to implement patch burns on the slopes of Mariepskop. Three wetland sites that had become encroached with woody shrubs and alien invasives as a result of fire being excluded from the area, were burnt in September 2020. The first burn in over 20 years! The impact of these burns and the regeneration of these sites will be monitored going forward in partnership with SAEON and other organisations. 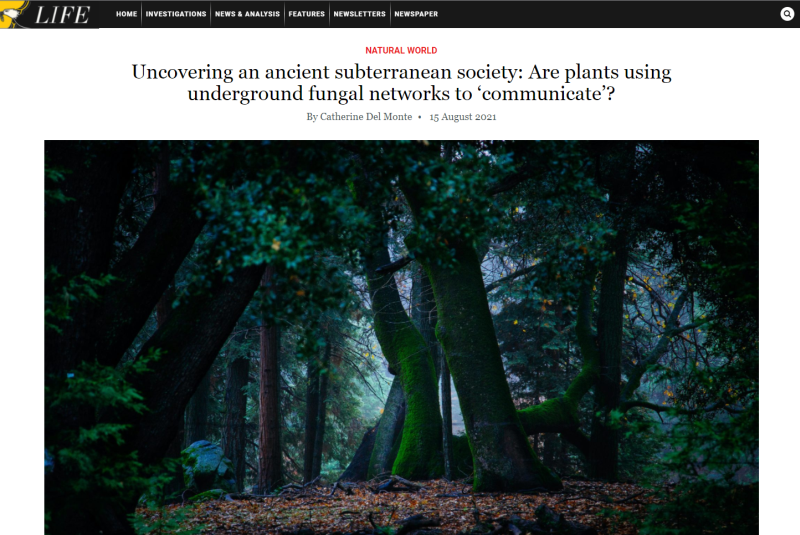