The oceans surrounding South Africa are some of the most productive in the world and support the country’s lucrative fishing industry as well as the livelihood of local coastal communities.

The oceans around South Africa are also very dangerous, with the frequent occurrence of large swells, high winds, intense currents and a high percentage of cross seas. The dangerous seas put various activities and industries at risk, including aquaculture, oil-bunkering, oil and gas prospecting, shipping, tourism and recreation.

This underscores the need for information about the sea state to be made available to stakeholders in real time.

In response to this, and as part of the Operation Phakisa Marine Protection Services and Oceans Governance workstream, the Department of Forestry, Fisheries and Environment (DFFE) and the Department of Science and Innovation have initiated the development of the National Ocean and Coastal Information Management System (OCIMS) that provides various decision-support tools for marine management and mitigation responses.

In a collaborative SAEON-DFFE initiative under the leadership of Jennifer Veitch (SAEON) and Marjolaine Krug (DFFE), SAEON’s physical oceanographers have been enlisted to contribute near real-time information and relevant metrics about the state of the ocean, based on both satellite information and numerical models as well as to contribute to its marine GIS requirements.

The Location of the Agulhas Current’s Core and Edges (LACCE) product is being developed by Cristina Russo for OCIMS (Figure 1), which will allow for the daily monitoring of the Agulhas Current’s core and edges. The Agulhas Current, which flanks the eastern and southern shelf systems of South Africa, is the strongest Western Boundary Current in the Southern Hemisphere. It plays a major role in the global ocean circulation through the transport of heat and salt from the Indian Ocean to the Atlantic Ocean.

Within a local context, any change in the position of the Agulhas Current directly influences local currents with potential impacts on nutrient availability and subsequent biological responses of the adjacent shelf ecosystems of importance to the ecotourism and fishing industries. It is thus crucial to monitor variations in the position and intensity of the Agulhas Current to improve our understanding of the functioning of shelf ecosystems along South Africa’s east and south coasts.

While LACCE has been developed primarily for operational purposes, including navigation, fisheries and environmental monitoring, it has the added benefit of research applications.

Another way to monitor changes in the ocean is through the use of satellite-derived sea surface temperature products. Sea surface temperature is used in numerous oceanographic, atmospheric and biological studies and is a vital parameter in operational ocean and weather prediction systems. While numerous satellite SST products are freely available, each has slightly different performance capabilities.

Matt Carr is evaluating which of these products perform best for the Southern African region and should be selected to develop relevant metrics that will be provided to OCIMS in near-real time in order to improve monitoring and inform decision-making. Furthermore, value-added products that he develops, such as SST anomalies and upwelling indices, will provide real-time information on the state of the marine environment for ecosystem services.

Giles Fearon is an ocean modeller who is currently developing an operational ocean model for Algoa Bay, South Africa. Algoa Bay has been identified as a pilot site for the development of an operational forecast system largely owing to the ongoing offshore bunkering (ship refuelling) operations in the bay. The bunkering operations pose an environmental risk as accidental oil spills could threaten the nearby penguin colony islands of St Croix and Jahleel.

Once in the marine environment, spilled oil is advected by the prevailing winds and ocean currents. The operational forecast system is aimed at providing real-time forecasts of the nearshore ocean currents and potential oil spill trajectories. Such information is valuable for both the management of the bunkering operations (identifying periods of high vs. low risk to the islands) and in focusing mitigation efforts in the event of a spill.

It is envisioned that the strategy being developed for Algoa Bay can be used as a template for the development of similar forecast systems in other marine environments, and for other purposes including search and rescue, water quality prediction and recreational ocean use.

Angelique Brooksbank is a GIS specialist who is working specifically on both the Marine Spatial Planning (MSP) and Marine Protected Areas (MPA) initiatives. The latter involves the compilation of metadata, coordinate verification and topology checking of DFFE shapefiles in preparation for final gazetting of new MPAs.

Her input into the MSP initiative includes acquiring data and data agreements for each MPA shapefile, spatial analysis, thematic mapping as well as the preparation of the MPA data layers that feed into OCIMS. She is also involved with preparing whale and penguin data for integration into the OCIMS system as part of the marine predators decision-support tool. 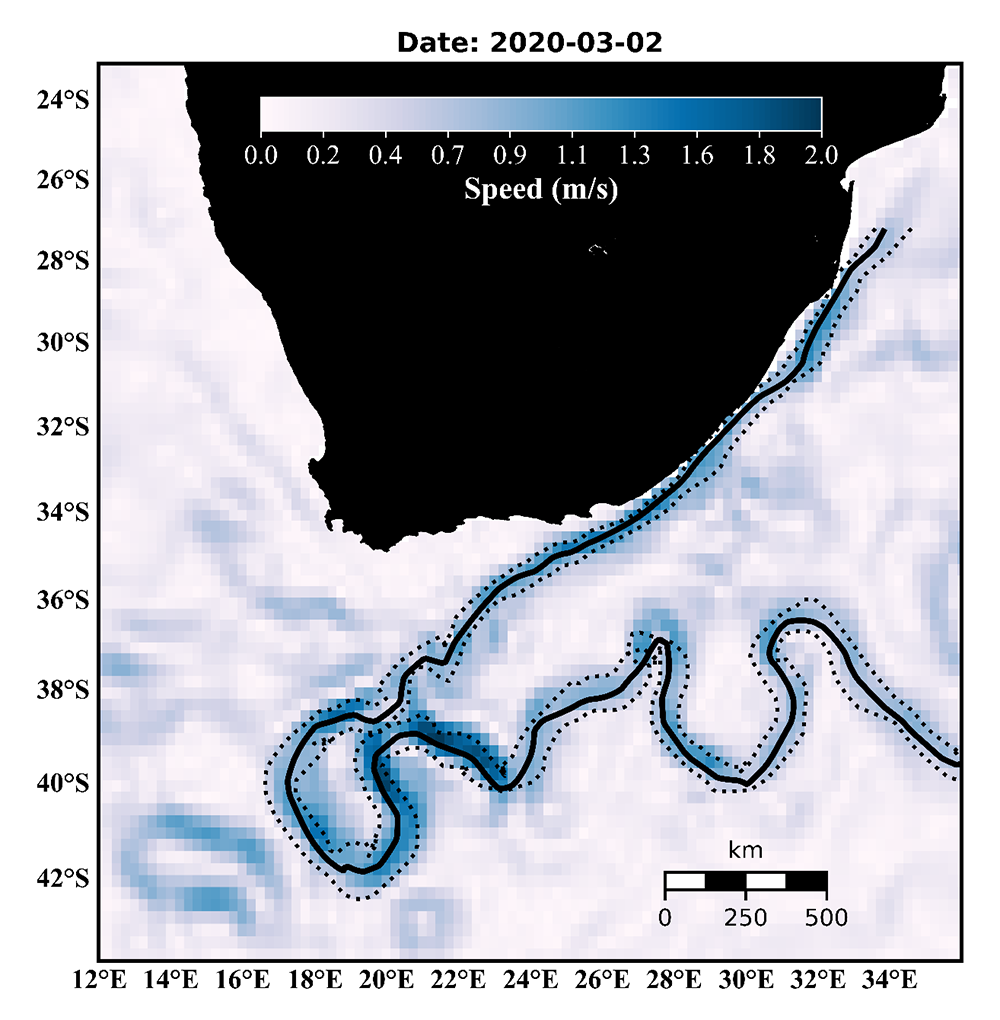 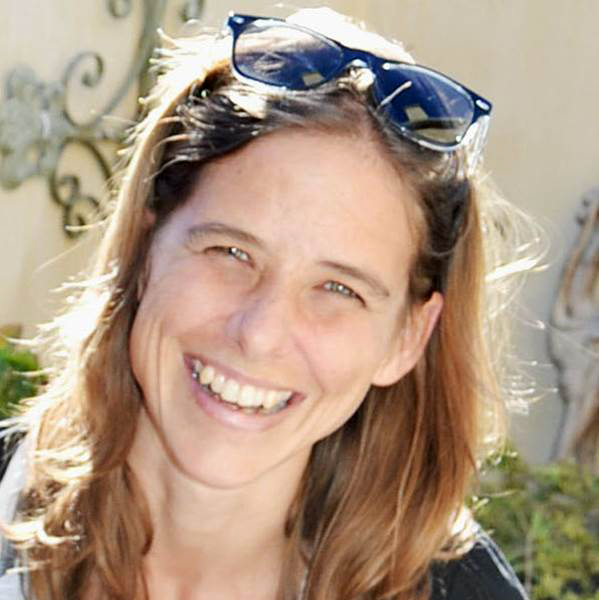 SAEON’s numerical modeller, Jennifer Veitch (pictured), and Marjolaine Krug of the Department of Environment, Forestry and Fisheries head up the team. 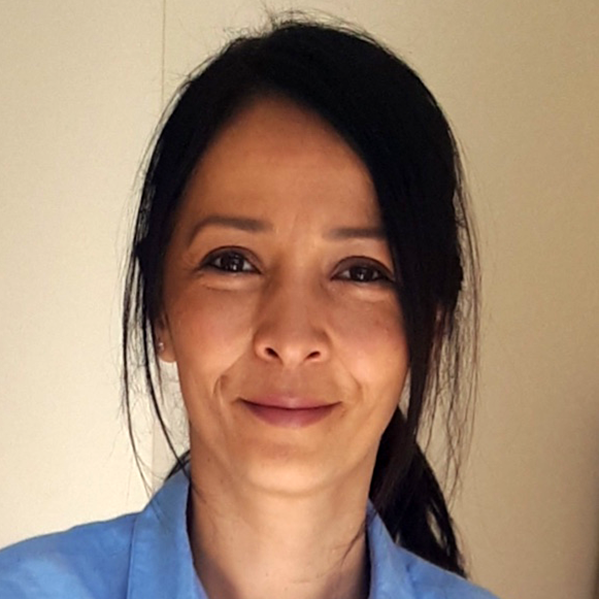 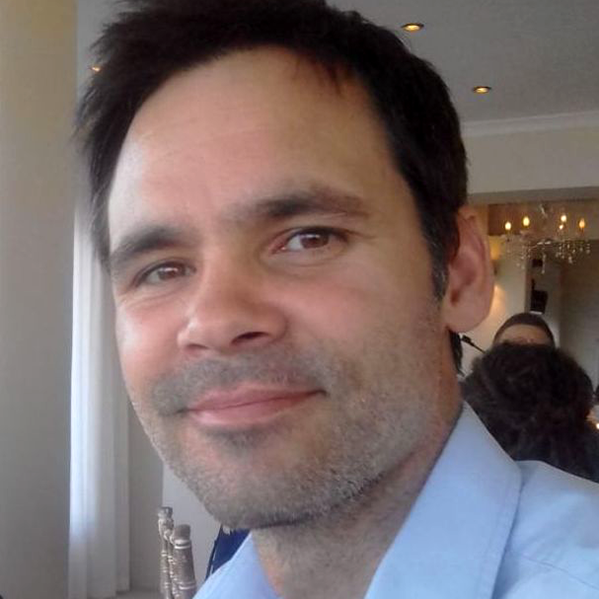 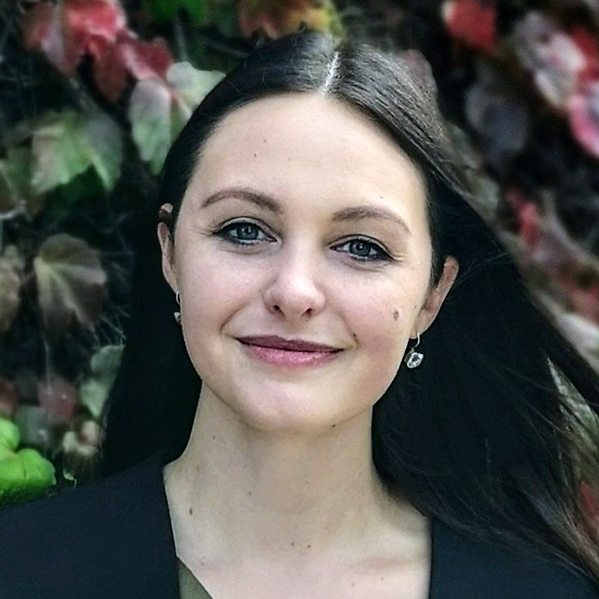 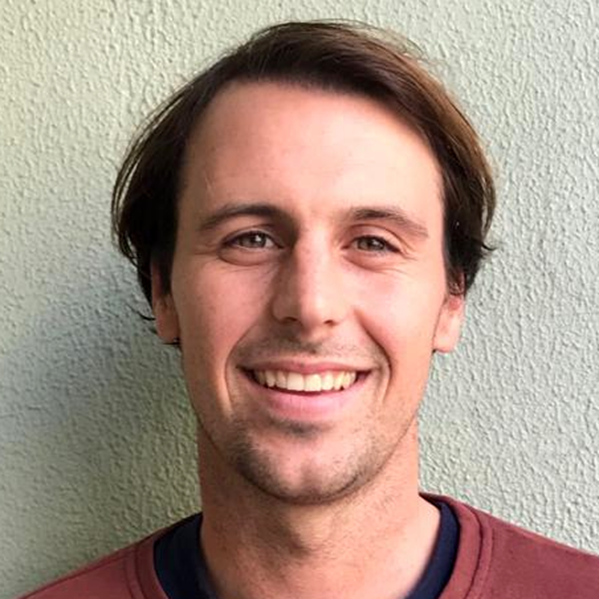 Matt Carr is developing relevant metrics that will be provided to OCIMS in near-real time in order to improve monitoring and inform decision-making.