From Soweto to the world in PhD marathon

Finally, after a lengthy period of postponements and rescheduling, my trip to Germany was arranged. My first international trip turned out to be quite the adventure. From leaving my beloved family, friends and Soweto behind, to the long journey from a sunny Johannesburg to a cold and gloomy Braunschweig, all these hours were filled with sadness but also a sense of pride and excitement as I was embarking on a very important lap in my PhD marathon.

In my wildest imaginings as a young boy growing up in Soweto, I thought the soils in Germany, or anywhere else in the world, would feel different, or the water would finally have colour. To my amazement, I have had to accept that elements the world over are essentially the same as those I encountered back home. This gives me comfort. In these moments I look into the eyes of a younger version of myself in the dusty streets of Protea Glen and realise that the world is indeed filled with endless possibilities. 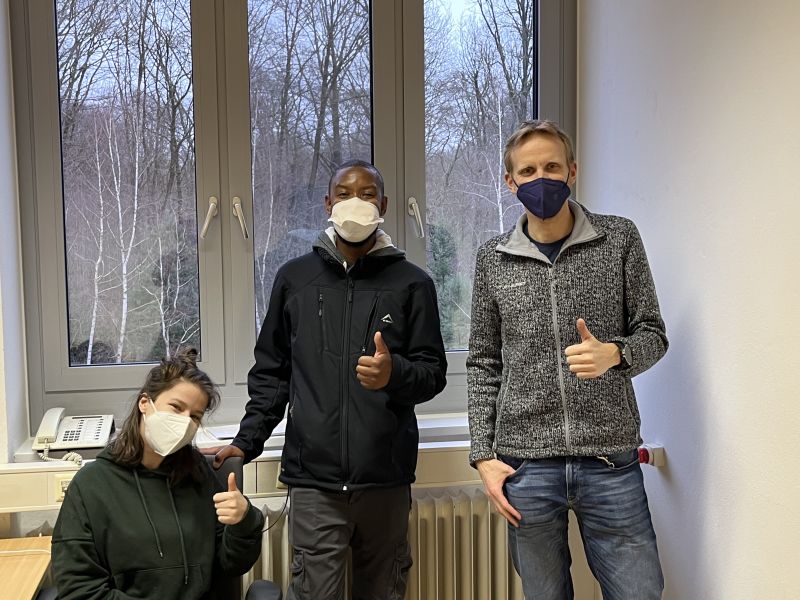 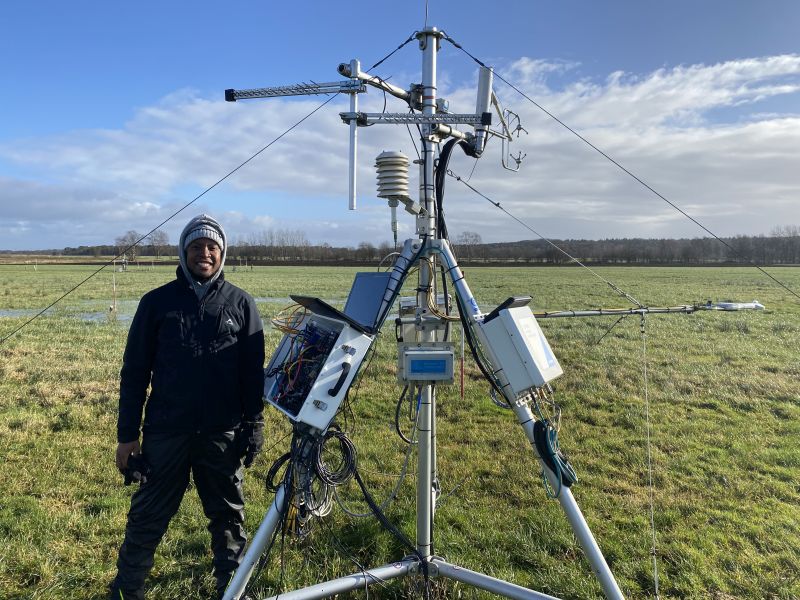 Eddy covariance tower in Gnarrenburg on a very cold and windy day! 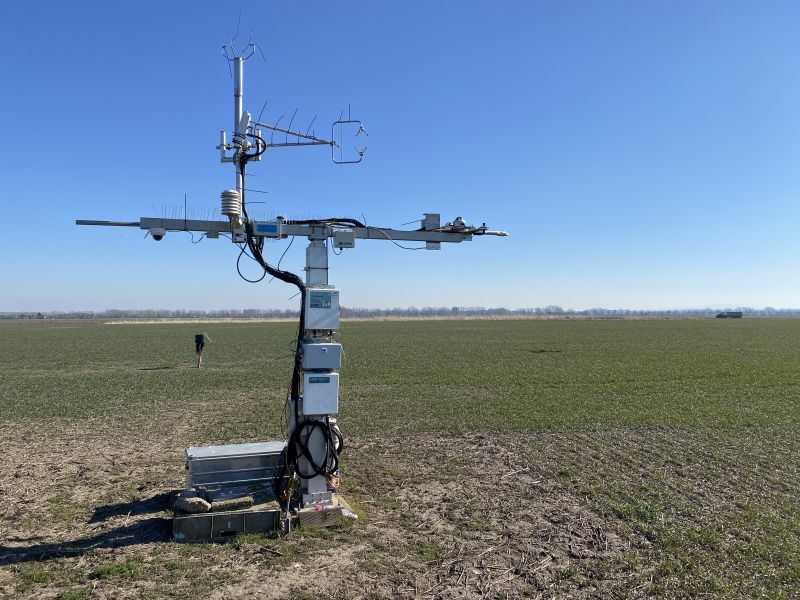 ICOS tower on a wheat field in Gebesee, a town in Thuringia

I am currently based at the Thünen Institute of Climate-Smart Agriculture for a period of one year through a German Academic Exchange Service (DAAD) scholarship. I will be receiving further training on the eddy covariance method and will also be developing the necessary operational and technical skills from my tasks with the working group led by Dr Christian Brümmer.

In addition, I will be heavily involved in the data analysis for my project where I have been looking closely into carbon dioxide, water and energy exchanges between the Savanna and Nama-Karoo biomes. I will be working closely with Oksana Rybchak, a PhD student studying the effects of grazing on carbon exchange in Middelburg in the Eastern Cape in a small working group comprising scientists, engineers and students.

Over the past two months I have been fortunate to visit a few eddy covariance field sites, two stations in Gnarrenburg in northern Germany and one in Gebesee, a town in Thuringia. While I am used to seeing stretches of open natural land during field trips in South Africa, in Germany there are intense agricultural activities with almost half (47.64 %) of the land converted to some form of agriculture.

The field sites in Gnarrenburg are located in peatland agricultural sites. One of these sites has been heavily drained and the other is used as a control site. The Gebesee site is part of the Integrated Carbon Observation System (ICOS), a research infrastructure aimed at quantifying the greenhouse gas balance of Europe and the adjacent regions – South Africa’s closest version would be the Expanded Freshwater and Terrestrial Environmental Network (EFTEON). This station is on a farm with intensive crop rotation.

Studying such dynamic systems allows for continued understanding of the effects of food production on the global carbon cycle and their associated feedbacks, especially within the pressing realities of global climate change, while still having to secure our food production.

Over weekends I have visited the city centre multiple times, taking my camera along. It has been a pleasant experience to trace the history of the city from the Middle Ages to the present day through its architecture.

My most notable impressions of Braunschweig are the number of bicycles, the general cleanliness of the streets, the different types of bread and rolls in the grocery stores and that there is relatively less meat than I am accustomed to. While the weather has been on the cold side, Dr Gregor Feig’s gloves have kept me warm. I now look forward to springtime when I hope to travel to other cities and acquaint myself with my current surroundings.

Although my command of German is still rudimentary, I have been able to greet and thank those colleagues and other people that have been of assistance to make my stay here legal and convenient. I intend to make this a fruitful stay. 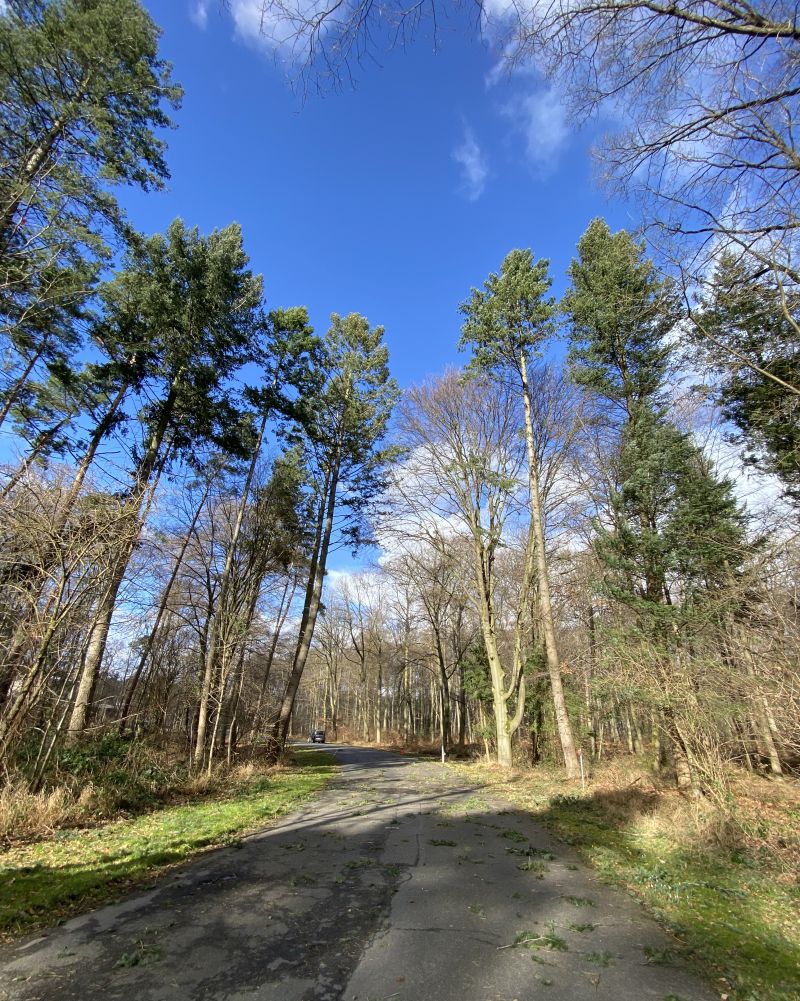 Forest within the Thünen Institute Campus 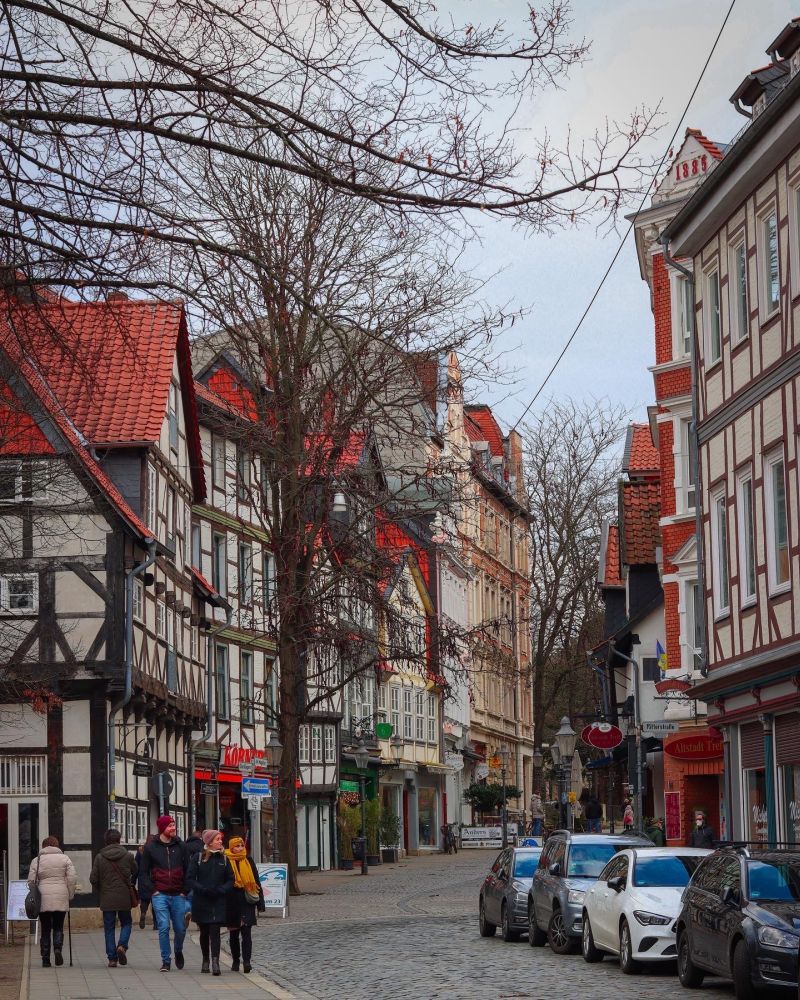