There has not been a functional hyperbaric chamber in the Eastern Cape for several years, presenting a significant risk to scientific, recreational and commercial diving in the region. To address this issue, the Shallow Marine and Coastal Research Infrastructure (SMCRI) initiative funded by the Department of Science and Innovation (DSI) acquired a fully functional new Hyperbaric Chamber Platform.

The Platform, which has been installed in the Nelson Mandela University’s new Ocean Science Campus in Port Elizabeth, will be used primarily for diving emergencies but also for scientific diver training (Class V and IV) by the research diver training school based at the university. The hosting of this chamber on the campus is part of a strategic partnership between the university, the National Research Foundation (in particular SAEON) and the DSI.

Aside from fulfilling its primary function as an emergency treatment facility for decompression sickness, the Platform will also serve the following functions:

More staff will soon be trained as operators and supervisors to ensure the chamber can be sustainably maintained on a 24/7 standby basis. Until such time as this training is done, the Platform will remain available for diving emergencies provided the limited operating staff are available.

Another potential future use of the facility may include hyperbaric oxygen therapy (HBOT) if an arrangement can be reached with a medical doctor willing to run the HBOT treatments. 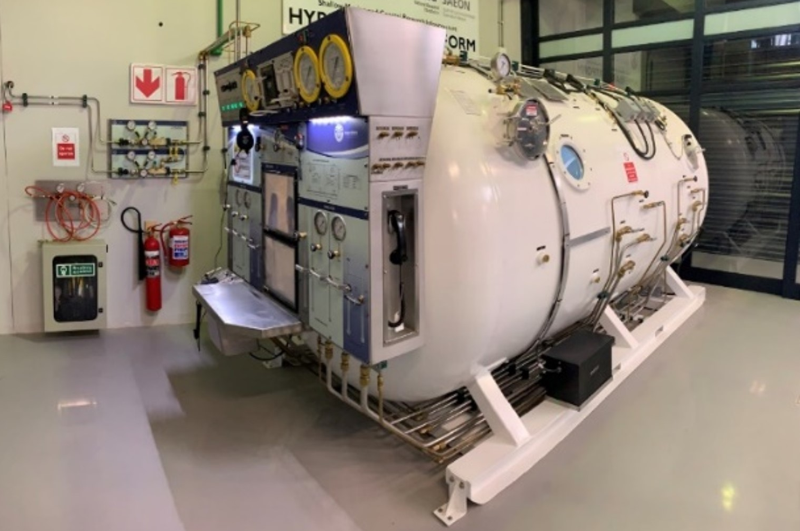 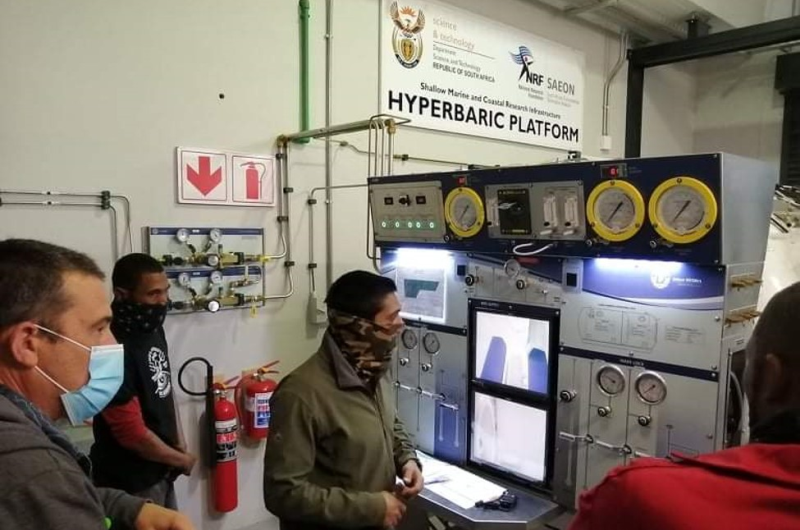 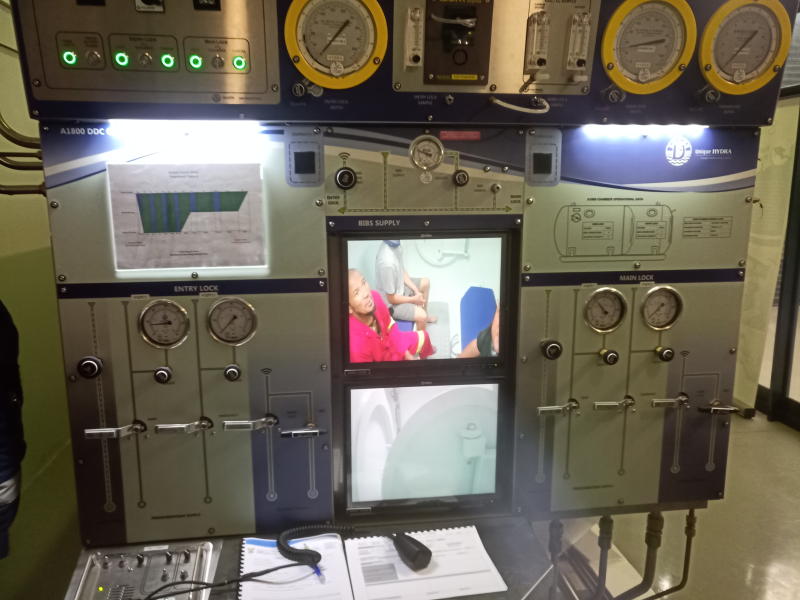