When he was in grade 9, Joseph Duda, a learner at Sophumelela High School in Cape Town, became part of the SAEON Kids programme that supports the development of environmental science skills and knowledge. In 2019, Joseph entered the annual SAEON Kids Competition at the SAEON Egagasini Node (regional level).

The budding scientists were tasked to design and develop an environmental science project to present at a mini-symposium for learners. Although Joseph has always been fascinated by sea visibility and colouring, he opted for a project on microplankton distribution from inshore to offshore. After developing his project with support from the Egagasini Node’s science engagement officer, he presented his research at the mini-symposium.

Joseph was among the top three learners selected to present their projects at the National SAEON Kids Symposium in Kimberley.

Following these achievements, Joseph got an opportunity to present his project at the All-Atlantic Ocean Research Forum, a first for any SAEON Kid. The Forum is a platform involving countries on both sides of the Atlantic Ocean. The aim is to enhance marine research and innovation cooperation along and across the Atlantic Ocean.

Joseph presented his research findings at the third Forum meeting that took place in December 2020. He received compliments and praise from the All-Atlantic science community.

When asked how he arrived at his findings, Joseph replied: “I had to learn about the instruments used to collect water and plankton samples at sea, to do lab-based analysis and use an identification guide to understand changes in ocean productivity from coastal to offshore areas.”

Presenting at an international conference has had tremendous benefits for Joseph’s confidence and general development. This was further buoyed by the question-and-answer sessions that invited engagement with the scientists. 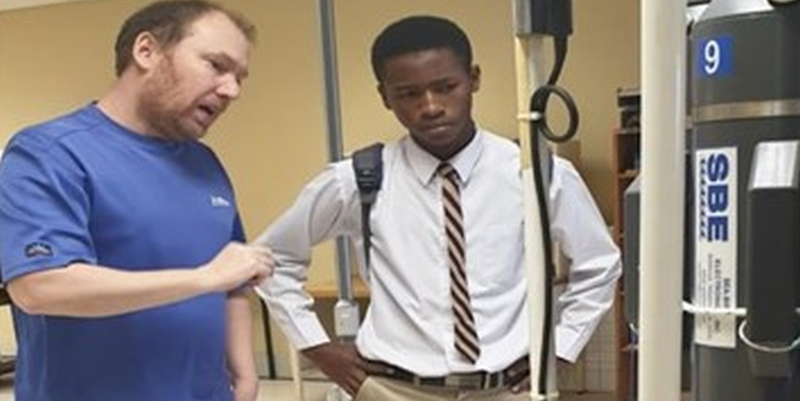 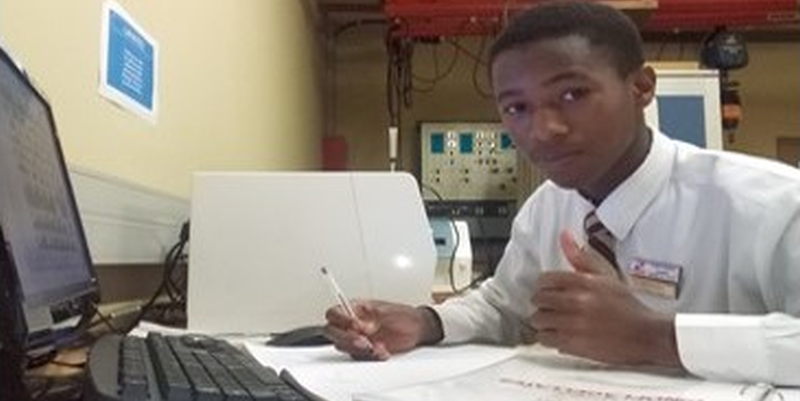 Joseph captures data next to the FlowCam

His presentation feedback reflected significant appreciation from the international science community, as indicated by comments like the following: