“We’re part of the solution #ForNature”

SAEON celebrated International Biodiversity Day on 22 May under the theme “We’re part of the solution #ForNature”. The virtual event was attended by 36 learners from the education outreach programmes of the Ndlovu, Elwandle and Egagasini nodes.

Using practical examples, Dr Dave Thompson, biodiversity scientist at the Ndlovu Node, showed the learners the value of biodiversity and how we can all be part of the solution to conserve biodiversity. This can be as simple as not littering, as our litter may end up in the ocean and kill marine organisms.

During the event there was a Kahoot quiz in which 29 learners participated. The quiz was based on the online SAEON Biomes Manual. The learners were made aware of this competition well in advance to enable them to prepare by going through the manual.

Emelda Tsundzukani Makukele from Majeje High School, a SAEON Kid at the Ndlovu Node, was the worthy winner of the competition. Emelda won herself a tablet that was delivered to her home. In her acceptance speech, Emelda thanked SAEON and her mum for encouraging her to study the Biomes Manual which resulted in her winning the quiz.

Gift Makhubela from Ntshuxelo High School, also from the Ndlovu Node, won the weekend’s Backyard Bingo Game as part of the iNaturalist competition that SAEON is running until the end of September. Gift won himself 1GB of data.

What the learners had to say

Many of the learners said that they enjoyed the programme and learned a lot in the process. Comments included: 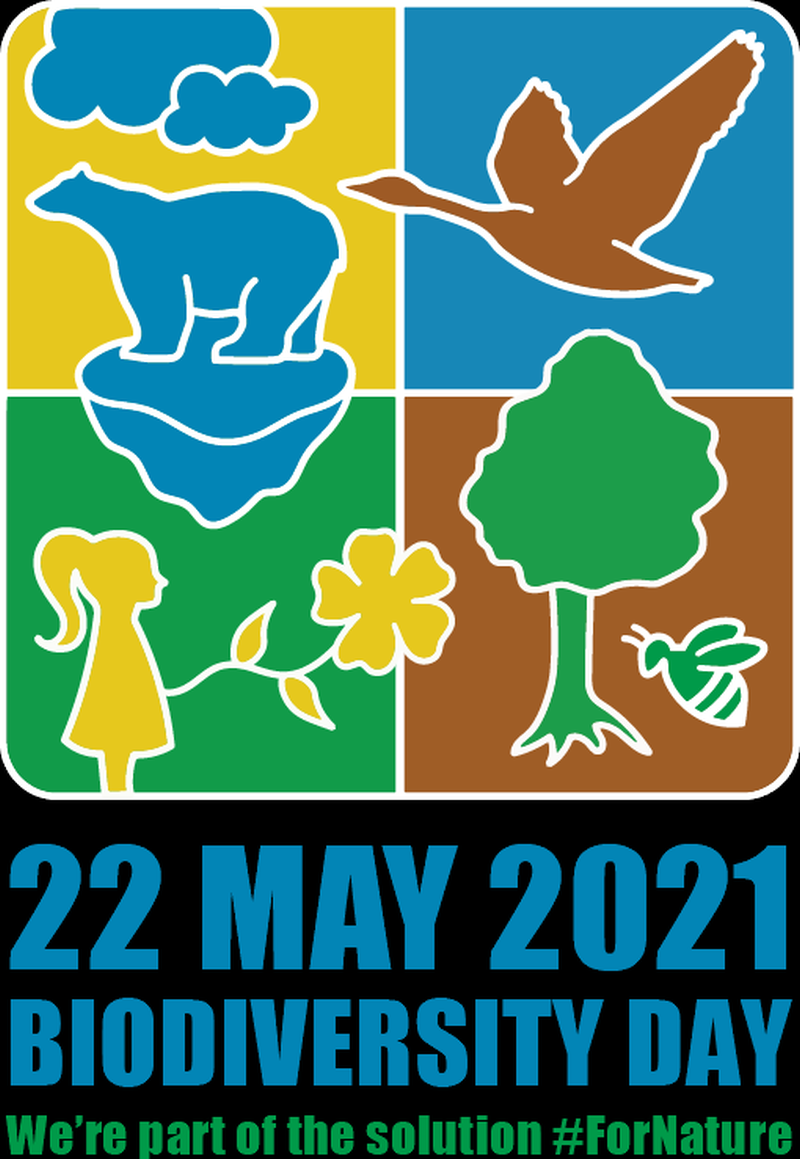 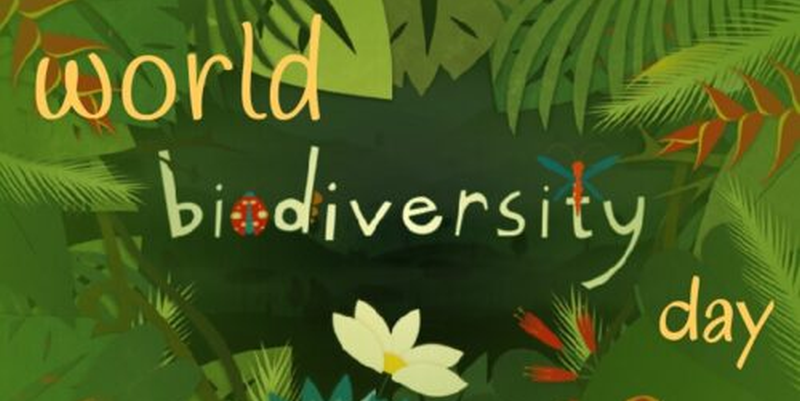