The manager of SAEON’s Egagasini Node for Offshore-Marine Systems, Juliet Hermes, has been appointed Honorary Professor at the Institute of Coastal and Marine Research, Nelson Mandela University (NMU) in the Eastern Cape.

The appointment is in recognition of the tremendous contributions she has made to research and supervision at NMU, along with collaborations with key researchers in the region and her support and continued wisdom on the Coastal and Marine Research Advisory Board.

In 2018 Juliet was awarded an Associate Professorship at the Department of Oceanography, University of Cape Town (UCT), in recognition of her contributions to the Department as an extension of her portfolio as manager of the SAEON Egagasini Node.

Juliet has just completed a full 13 years in SAEON, having joined the organisation in 2007 from a postdoctoral position at UCT. This is what this committed oceanographer had to say to SAEON eNews at the time of her appointment. She has stayed close to her ideals for her role at SAEON.

“We at SAEON are proud of Juliet’s double accolade by two such prominent universities,” says SAEON MD, Johan Pauw.

“It is through these joint appointments and strong collaborations that SAEON is able to provide world-class environmental research platforms for a sustainable society and contribute to the growth and transformation of marine science within South Africa.” 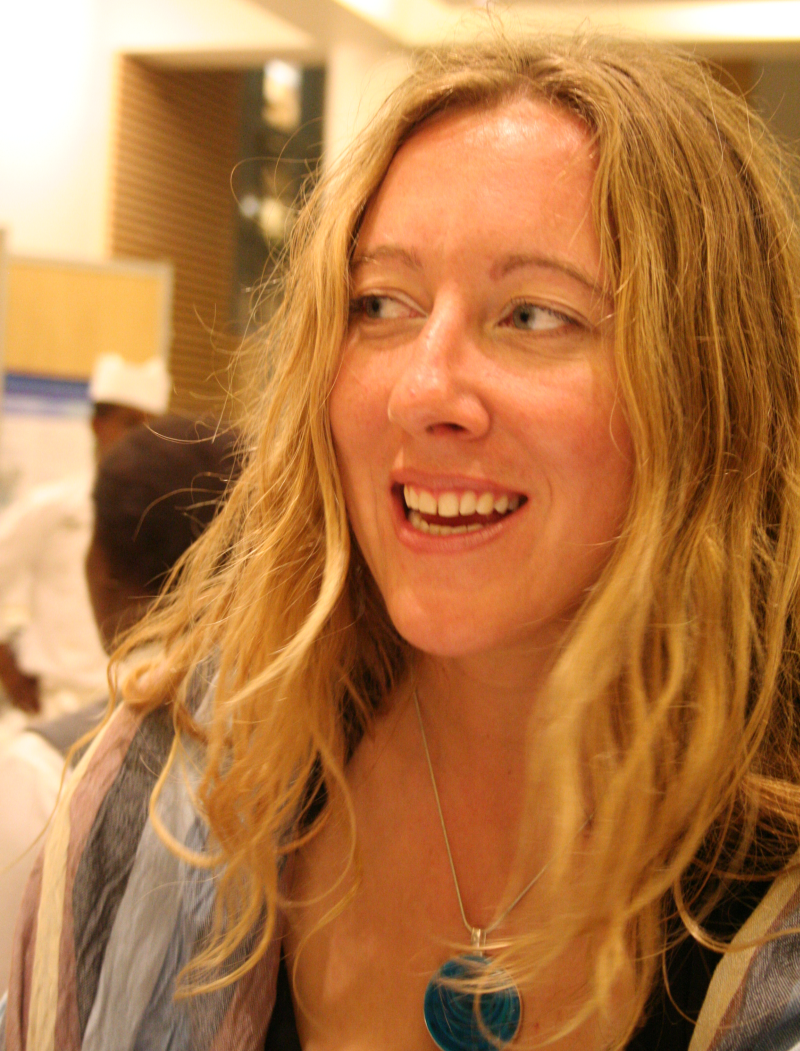 Juliet is interviewed by the media at the launch of the SAEON Egagasini Node in Cape Town in 2007 (Photo: Malachite Media) 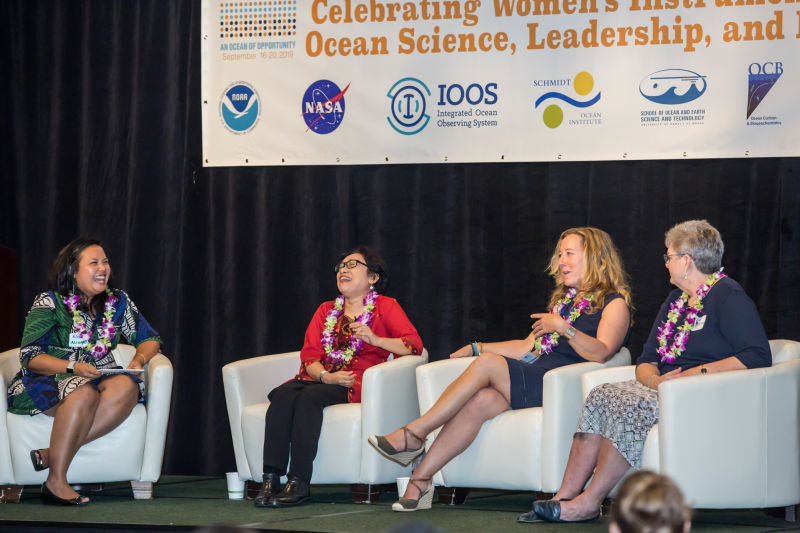 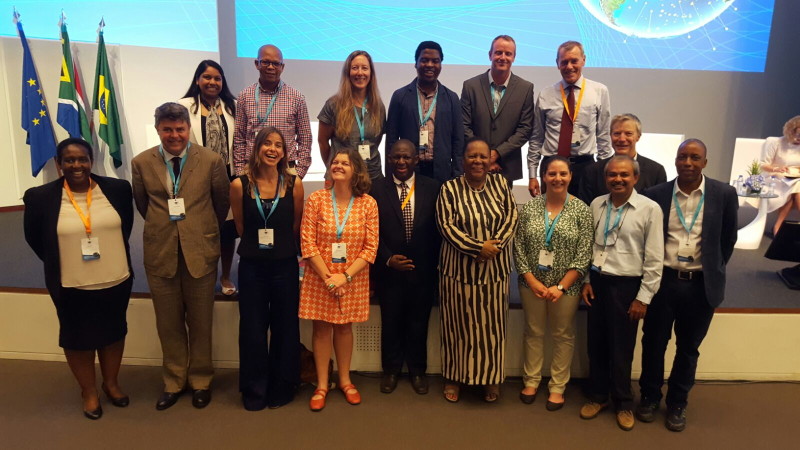 Juliet was part of the South African delegation attending the launch of the Brazil-EU-SA cooperation in Atlantic research and innovation in Portugal in 2017 (Photo: DSI)