An article published in Eyewitness News on April 20, National Research Foundation joins efforts to fight COVID-19, mentions a number of NRF efforts geared towards fighting COVID-19. One of the projects mentioned by the NRF’s Chief Executive Officer, Dr Molapo Qhobela, is SAEON’s work on the South African Risk and Vulnerability Atlas, which provides baseline data for assessing COVID-19 vulnerabilities of South African communities.

Africa: Planting Trees Will Not Solve the Climate Crisis, an article published in AllAfrica.com on March 24, cites Professor William Bond, one of the country’s best-known ecologists and former chief scientist of SAEON, and his colleagues on the topic of global tree-planting campaigns to reduce atmospheric carbon. Bond and his colleagues argue that several mass tree planting campaigns are based on “wrong assumptions” and simply distract global attention from the tougher business of decarbonising the world at source.

An article by Professor James Blignaut, one of SAEON’s honorary research associates, was published in Daily Maverick on March 13. In the article titled Fixing the pain of apartheid and healing South Africa is everyone’s business, Prof Blignaut suggests nine guidelines for managers and encourages them to “use the opportunity to nurture a narrative of healing based on the principles of justice and management”.

Landbouweekblad of March 27 published an article titled Veldherstel kan ook mense heel (Field restoration can also heal people) based on an interview with SAEON research associates Professors Sue Milton and Richard Dean. Sue and Richard, the owners of Renu-Karoo Veld restoration, a field restoration initiative at Prince Albert in the Western Cape, are investigating the potential of field restoration as a cure for people in collaboration with a local counsellor, Héléne Smit.

An article titled We’re Serving Ants with Everything, written by SAEON research associate Richard Dean, was published in the April 2020 edition of Prince Albert Friend.

SAEON student Callum Clarke’s article, 5 Easy Ways You Can Save Money and the Planet too, was published in the April 2020 edition of Prince Albert Friend.

An article titled Inaugural oceanography symposium by and for students was published in the University of Cape Town’s Online newsletter on March 5. The symposium, hosted by postgraduates from the university’s Department of Oceanography, provided a platform for students to showcase their research to their peers, locating their work in global conversations about climate, biodiversity, food production and environmental resource management. Participants and attendees were treated to a plenary talk by Professor Juliet Hermes, manager of SAEON’s Egagasini Node. SAEON was one of the sponsors of the symposium. 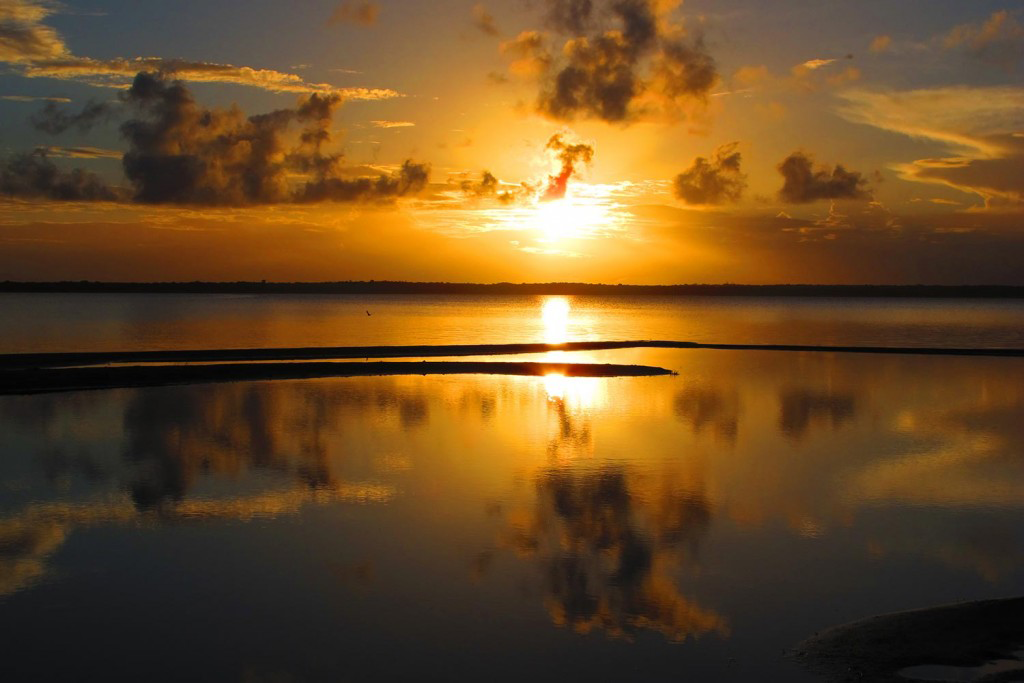 The coordinator of SAEON’s Grasslands-Forests-Wetlands Node, Sue van Rensburg, is cited in an article titled The slow death of Lake Sibaya published in The Water Wheel of March/April 2020. In the article Sue voices her concern that climate change may be exacerbating the problem due to reduced rainfall in the catchment in recent years. Sue started visiting Sibaya regularly from 2014, capturing a set of time-series images which graphically illustrate the declining water level and gradual separation of the southern basin from the main lake.

The article states that Sue is determined to help find a sustainable solution before it is too late: “Our job is to do science with and for society to ensure a more sustainable future.” She sees the emerging water crisis as an important research opportunity to understand the relative impacts of land-use, water abstraction, weather, climate change and sea-level change on one of the country’s most important coastal aquifer systems.