The end of 2020 brought about significant changes at the SAEON Arid Lands Node with the retirement of the Node Manager, Dr Joh Henschel, and the end of Wetland Ecologist Dr Betsie Milne’s postdoc.

Do not despair, however, these two scientists have subsequently accepted invitations to become SAEON Research Associates.

Joh’s overarching goal as SAEON Research Associate is to continue contributing towards arid lands research by conducting research, providing support to SAEON projects where appropriate, and popular writing. Examples of projects he is interested in are a review of brown locust population dynamics (based on a century of Agricultural Research Council data and literature), including collaboration with Wits University and the University of the Western Cape as well as fieldwork for this project.

Other potential involvement may include providing support to two EFTEON projects (KIMTRI, Garden Route), continuing to provide support at Tierberg and Wolwekraal, and engagement with an international network on ecological restoration, including using some SAEON Arid Land Node sites (Tierberg, Wolwekraal, SKA) as focal sites.

Betsie’s main research interests are these temporary aquatic ecosystems in drylands and how these landscapes function in arid and semi-arid environments. Furthermore, she has an interest in the distribution of Branchiopoda (Arthropoda: Crustacea) in the temporary waters of southern Africa. 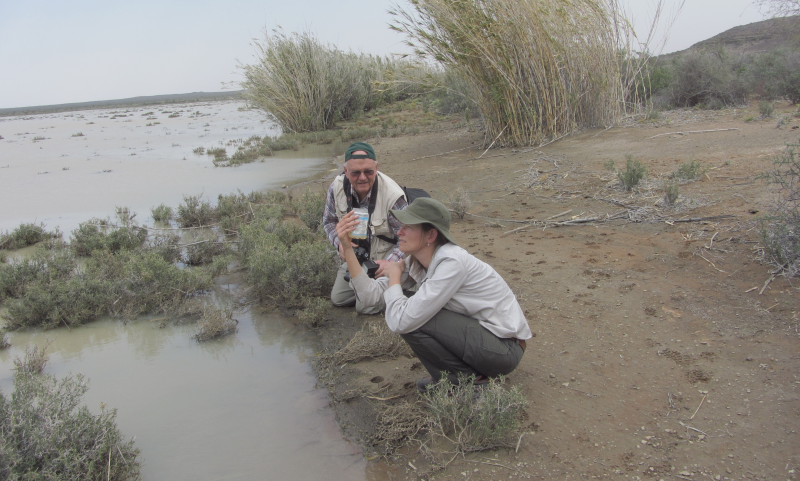 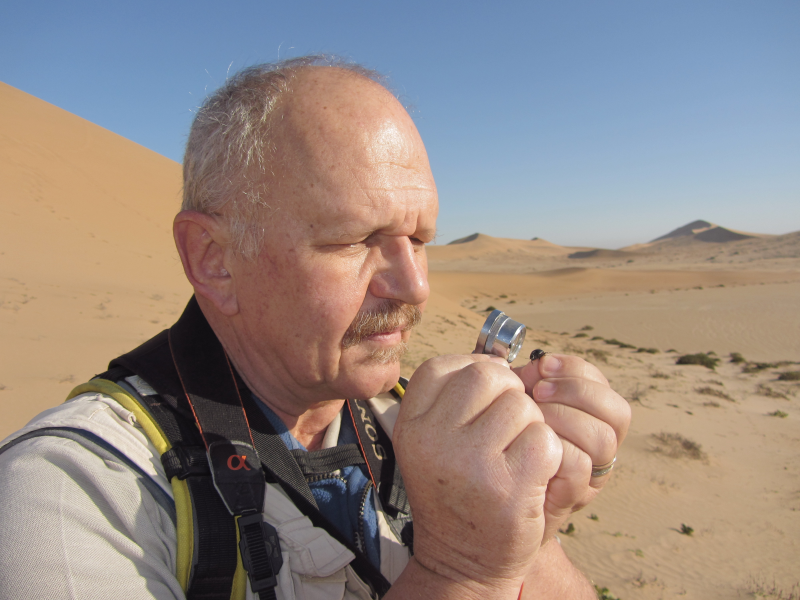 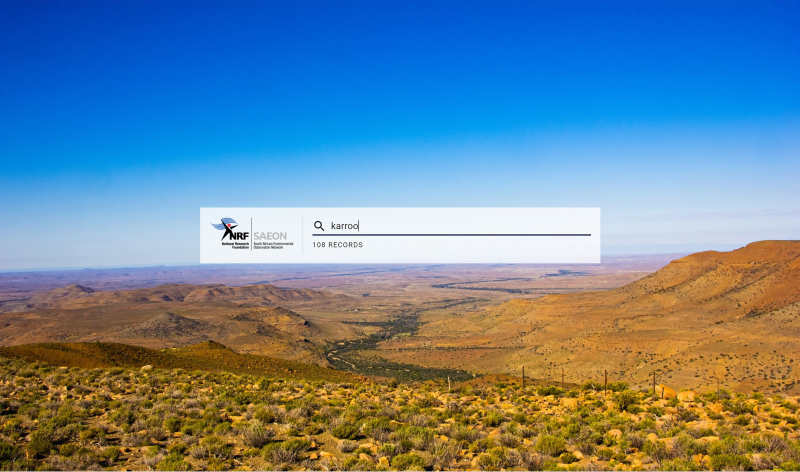